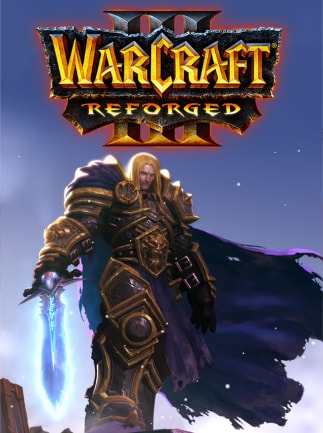 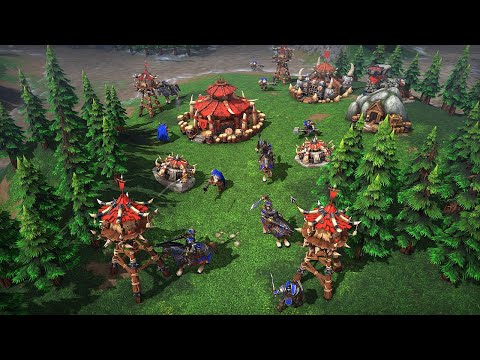 Warcraft 3 Reforged is a remake of Warcraft III: Reign of Chaos and its expansion – the Frozen Throne. The game offers updated graphics and mechanics, Battle.net integration for multiplayer and more.

Diablo, Warcraft, Starcraft or Overwatch. All of these were created by one company – Blizzard Entertainment...