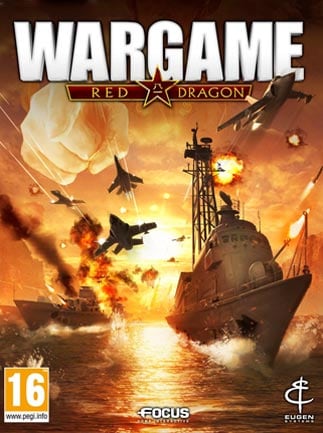 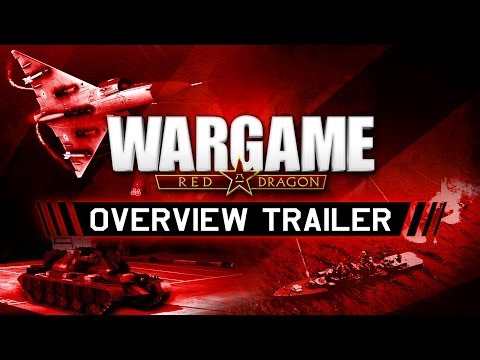 Engage in large-scale real-time battles set during an alternative version of the Cold War. Join NATO or Warsaw Pact forces as they fight in Eastern Asia. Take your favorite units to battle and tip the scales in favor of your alliance.

To celebrate May 4 events, we have prepared something especially for all fans of this epic series.

The difference between 4X and grand strategy is the subject of many discussions on online forums...