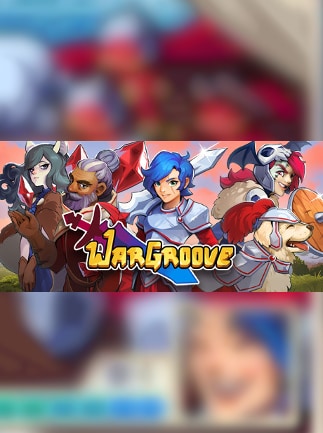 Wargroove is a turn-based tactical game, developed and published by Chucklefish. A spiritual successor to the Nintendo Wars titles, Wargroove puts the player in charge of an army of different types of units, led by one o ...

1182
5
View comments
Ask about the product