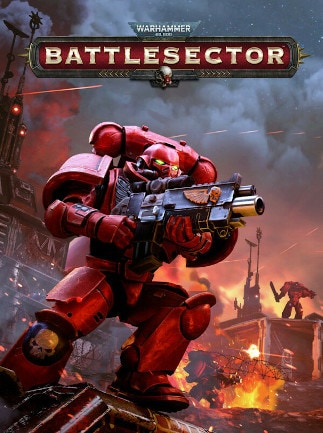 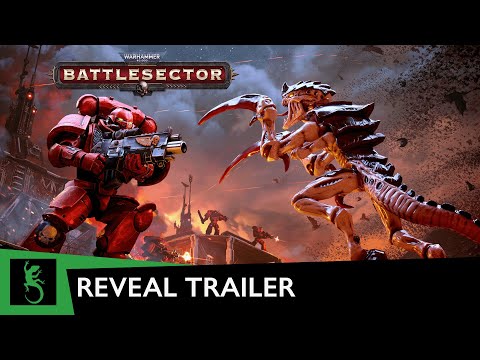 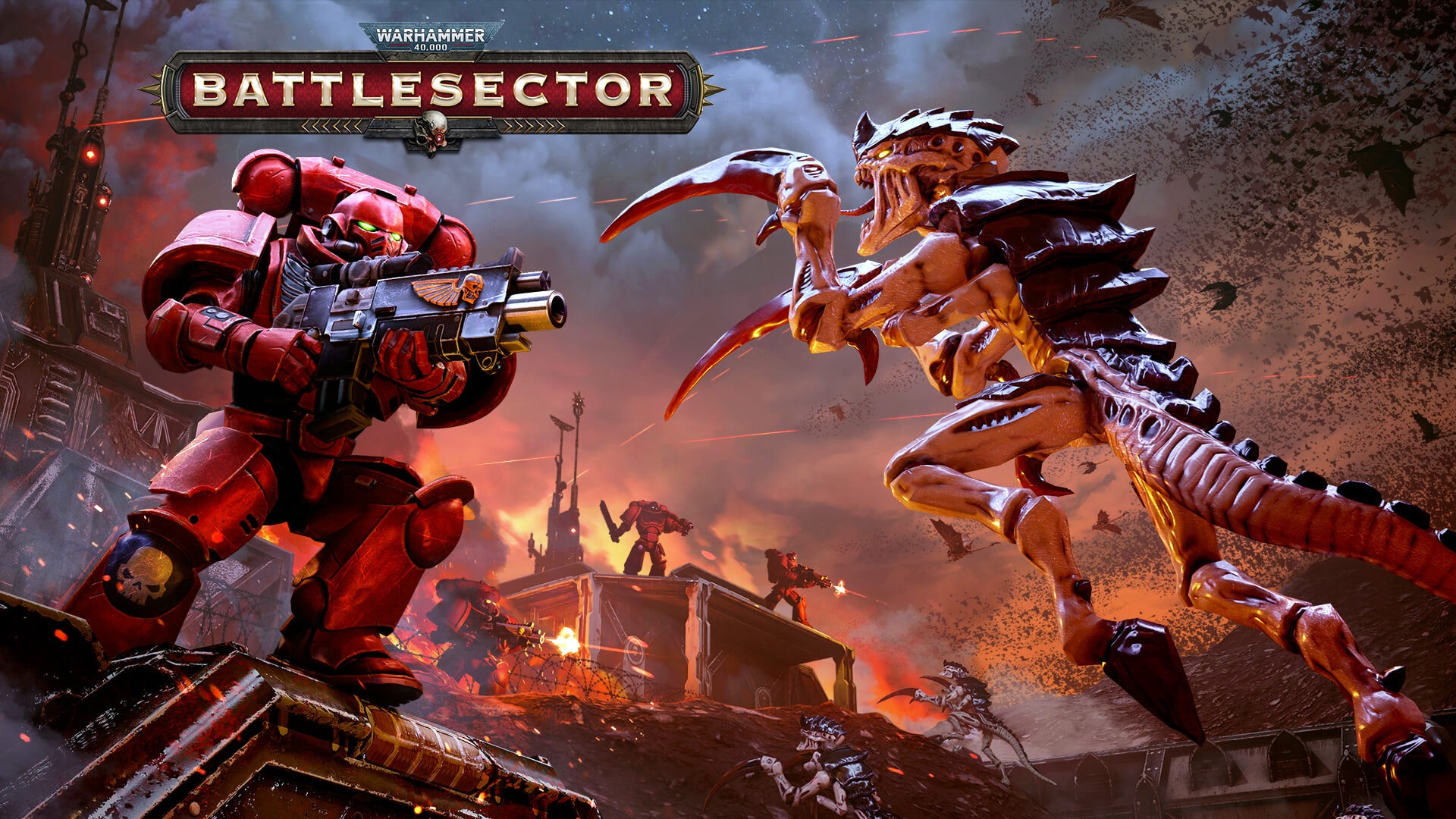 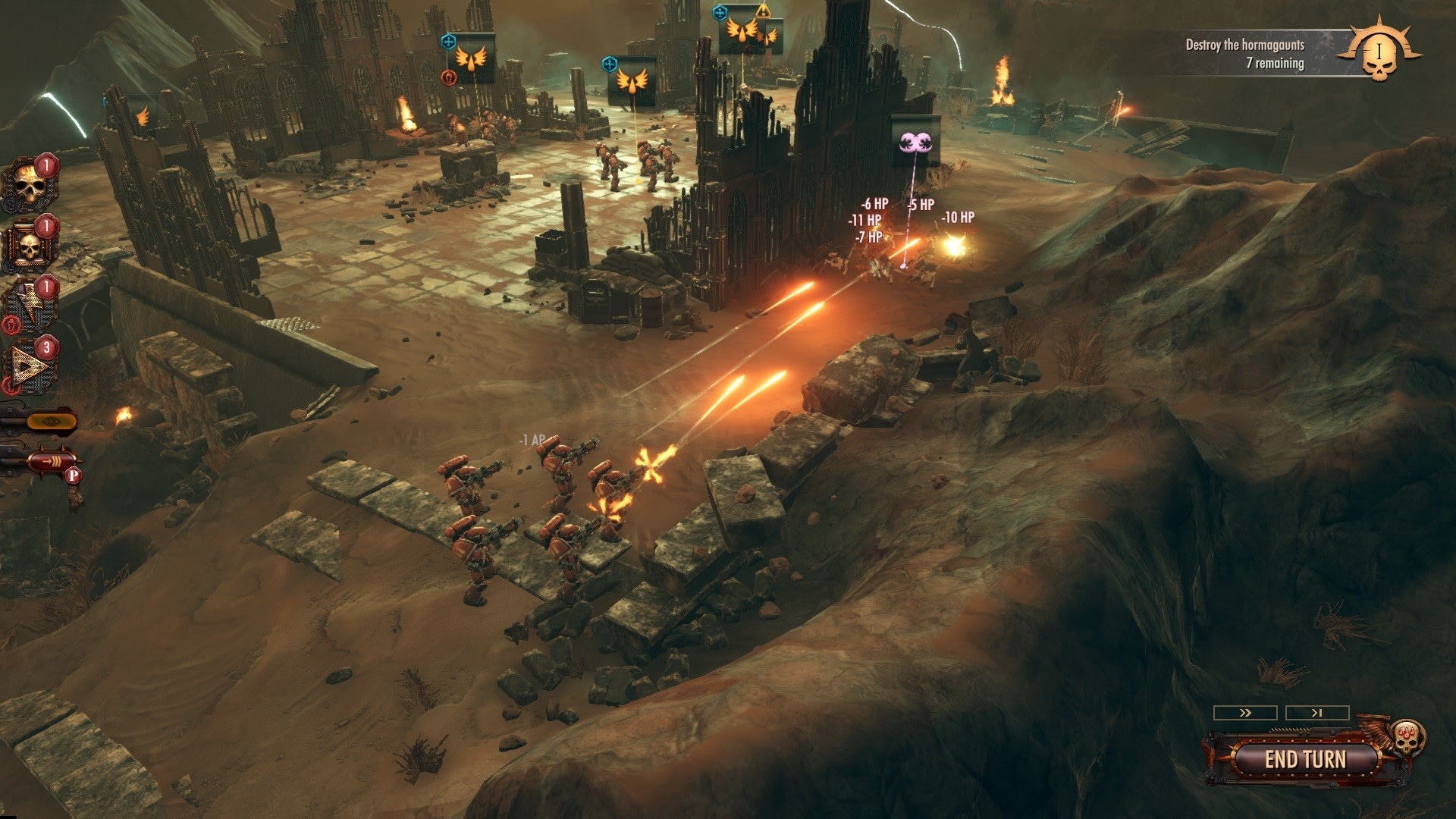 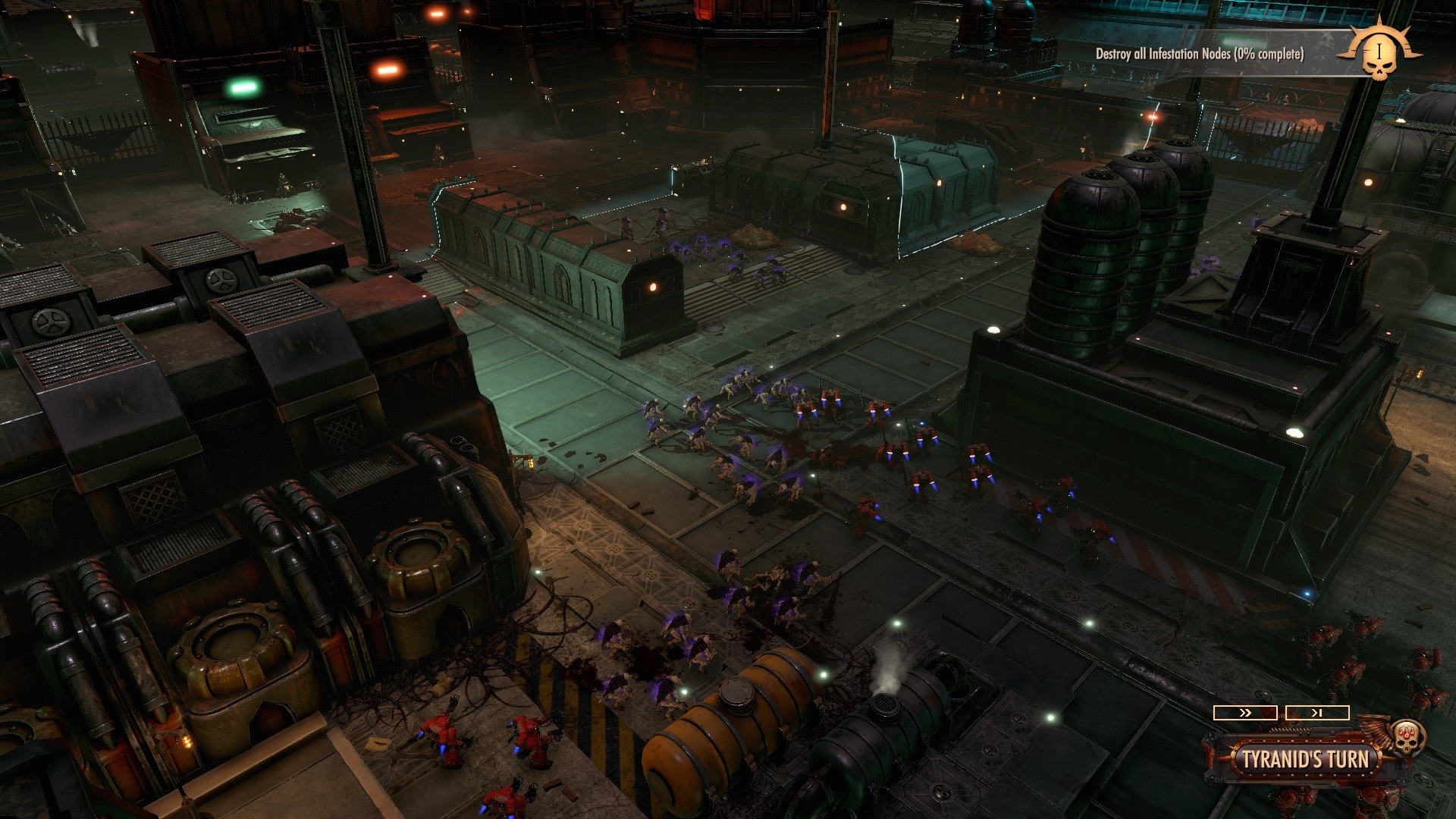 The Warhammer 40,000 universe is calling you once again! Travel to the distant moon of Baal and engage in fast-paced and epic strategic combat. Prove you are the born master strategist and instantly crush the enemy forces!