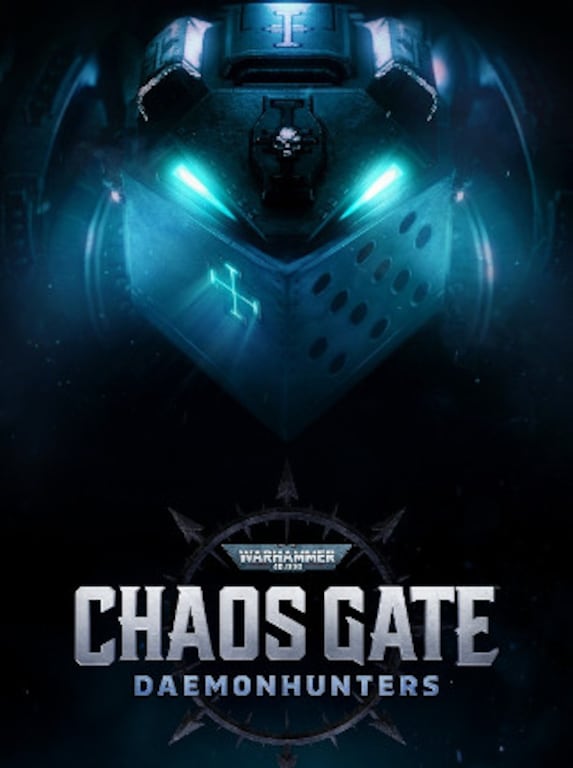 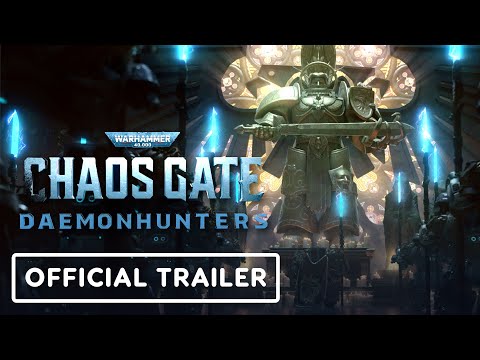 Warhammer 40,000: Chaos Gate - Daemonhunters is a video game developed by ComplexGames and published by Frontier Foundry on 5 May 2022. It is a turn-based tactical RPG set in a science fiction world based on a miniature ...

7746
8
View comments
Ask about the product