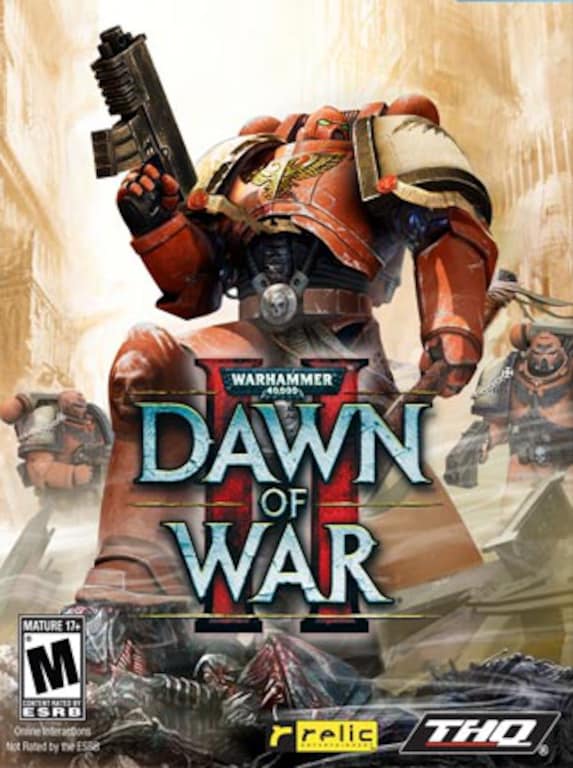 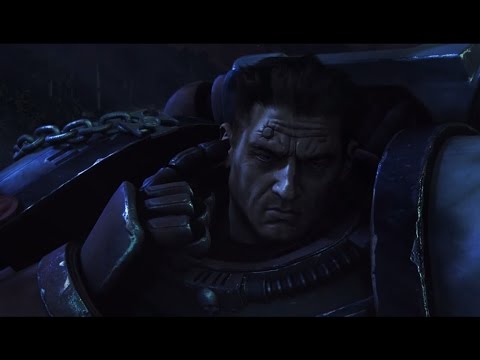 Warhammer 40,000: Dawn of War II is a real-time strategy tactical-RPG PC game, developed by Relic Entertainment and published by THQ. It is the sequel to acclaimed DoW series, based on the Warhammer 40k universe.In Dawn ...