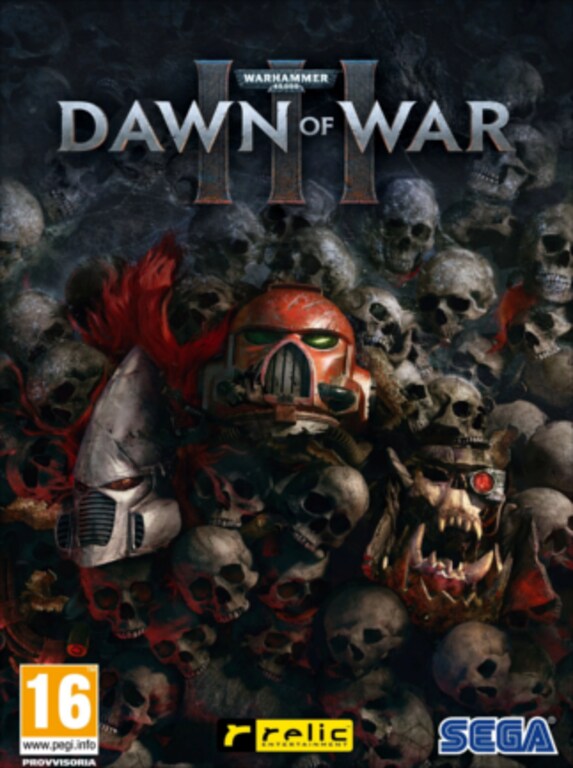 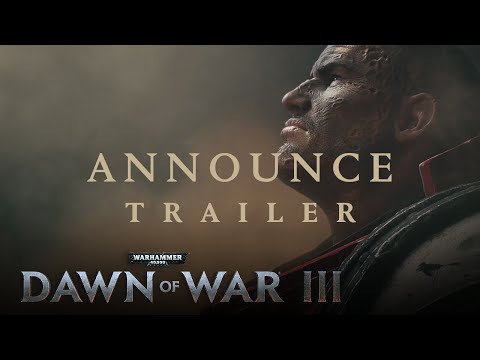 391
2
View comments
Ask about the product

Q2 has started and there are numerous titles worth checking that are set to release just in April.