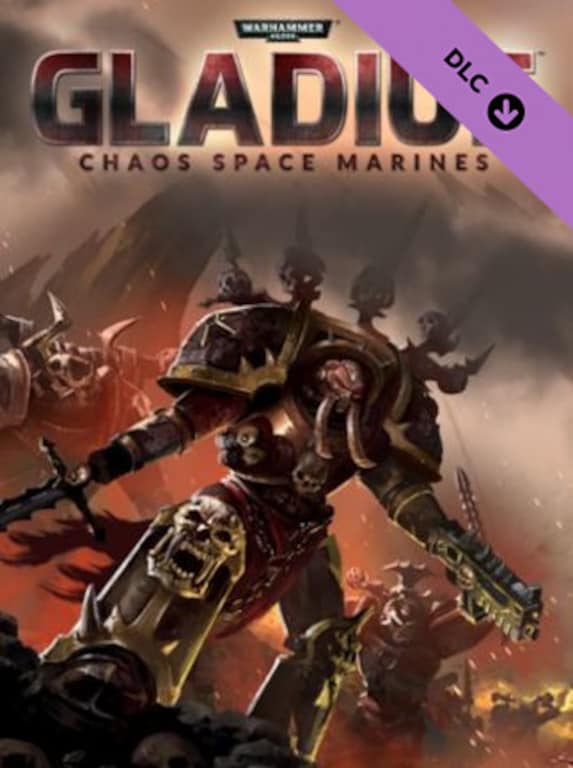 Sometimes, our battle seems eternal. We fought with Horus at Terra and with Abaddon at Cadia. A handful of ancients even remember the pacification of Luna, fighting alongside the False Emperor as we crushed the gene-cult ...