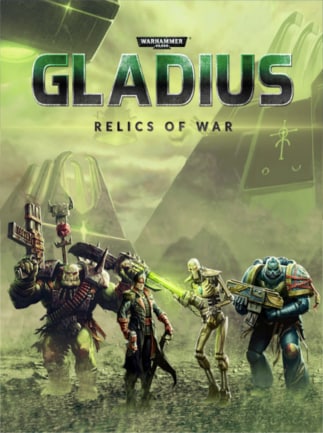 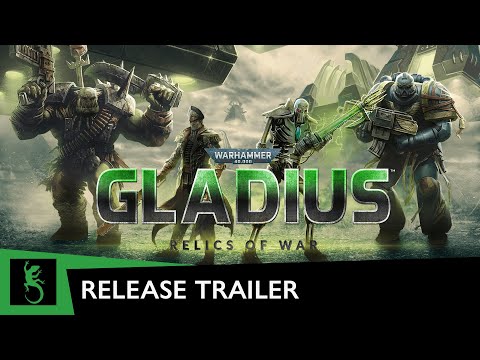 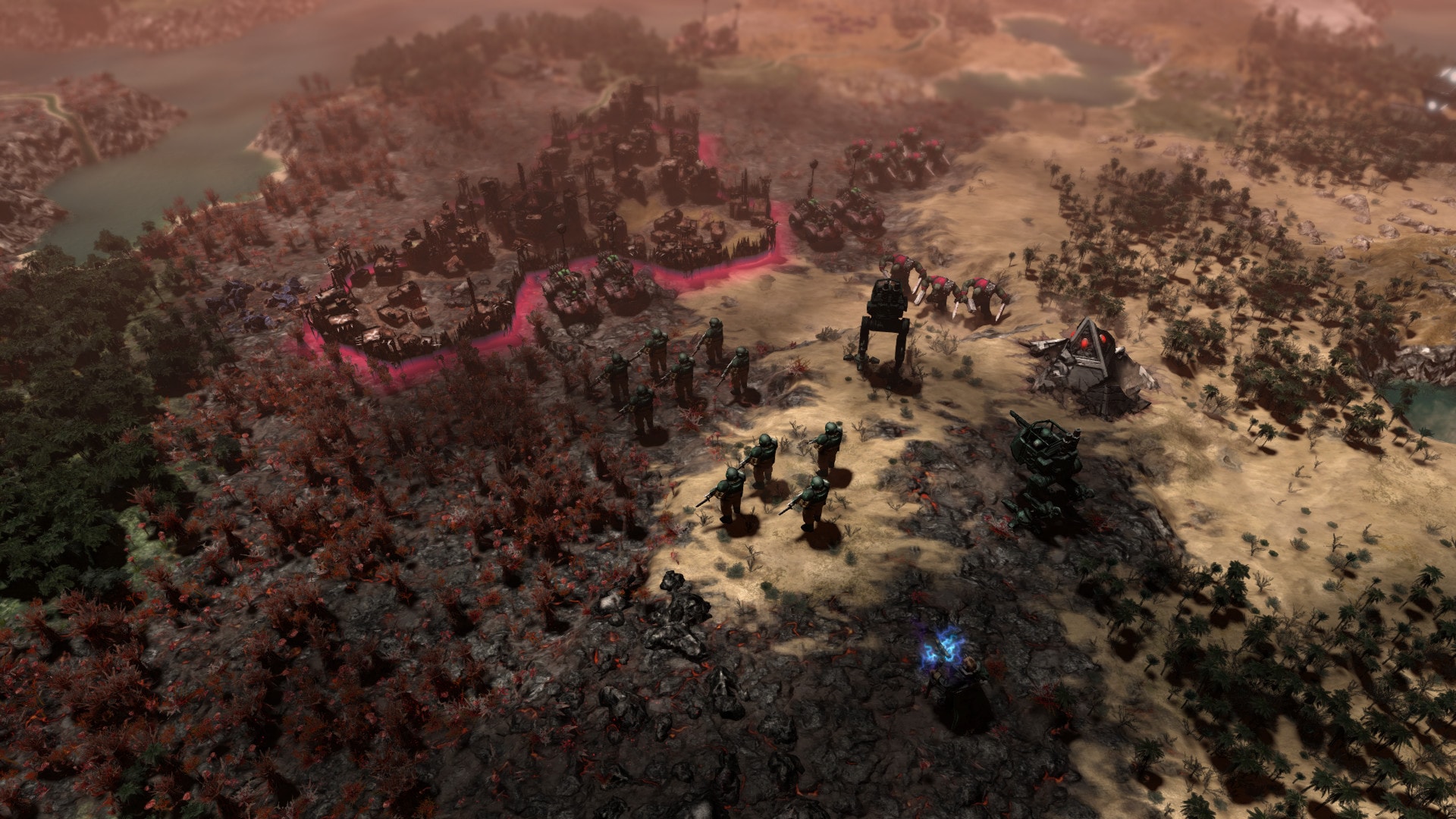 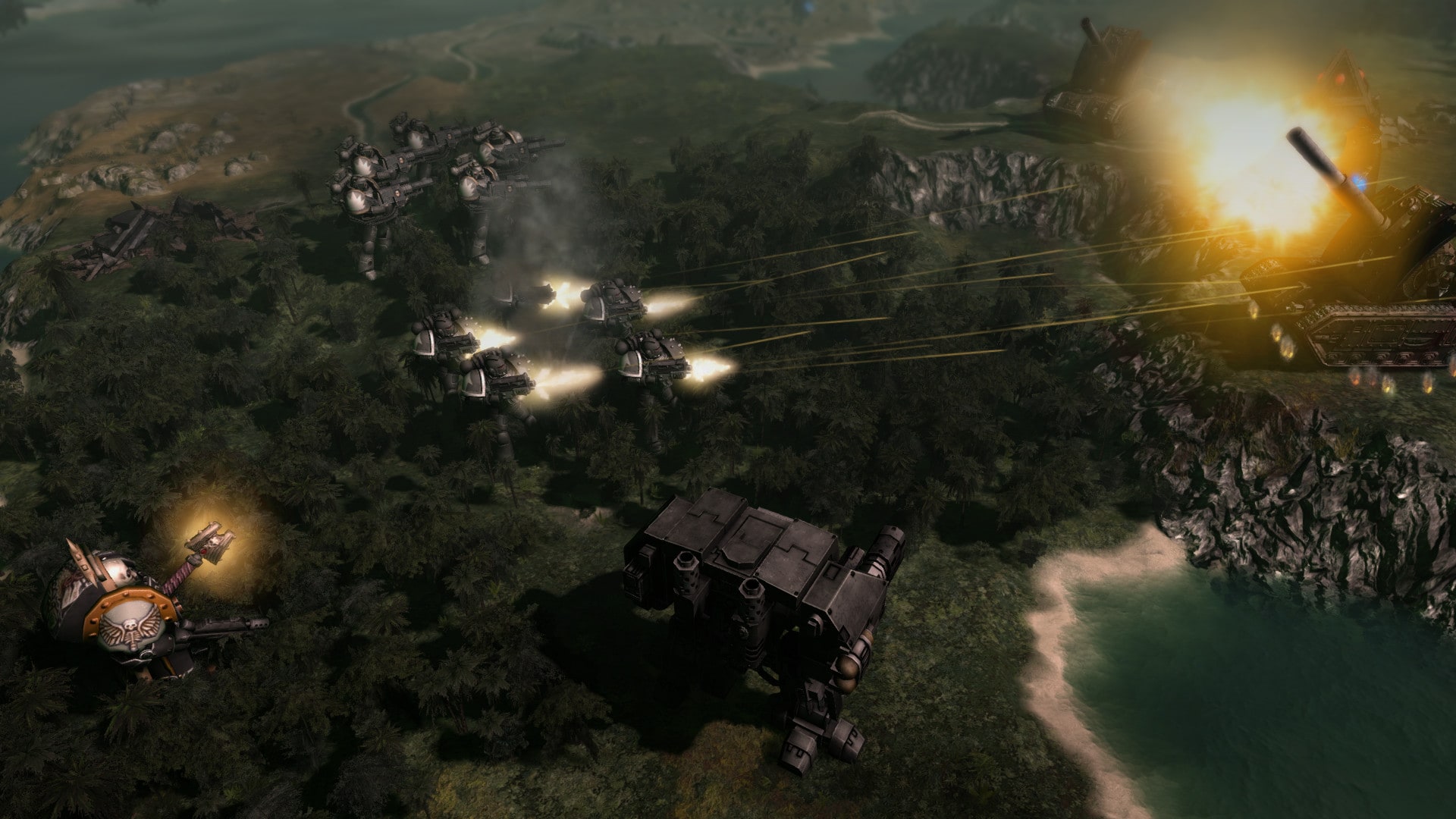 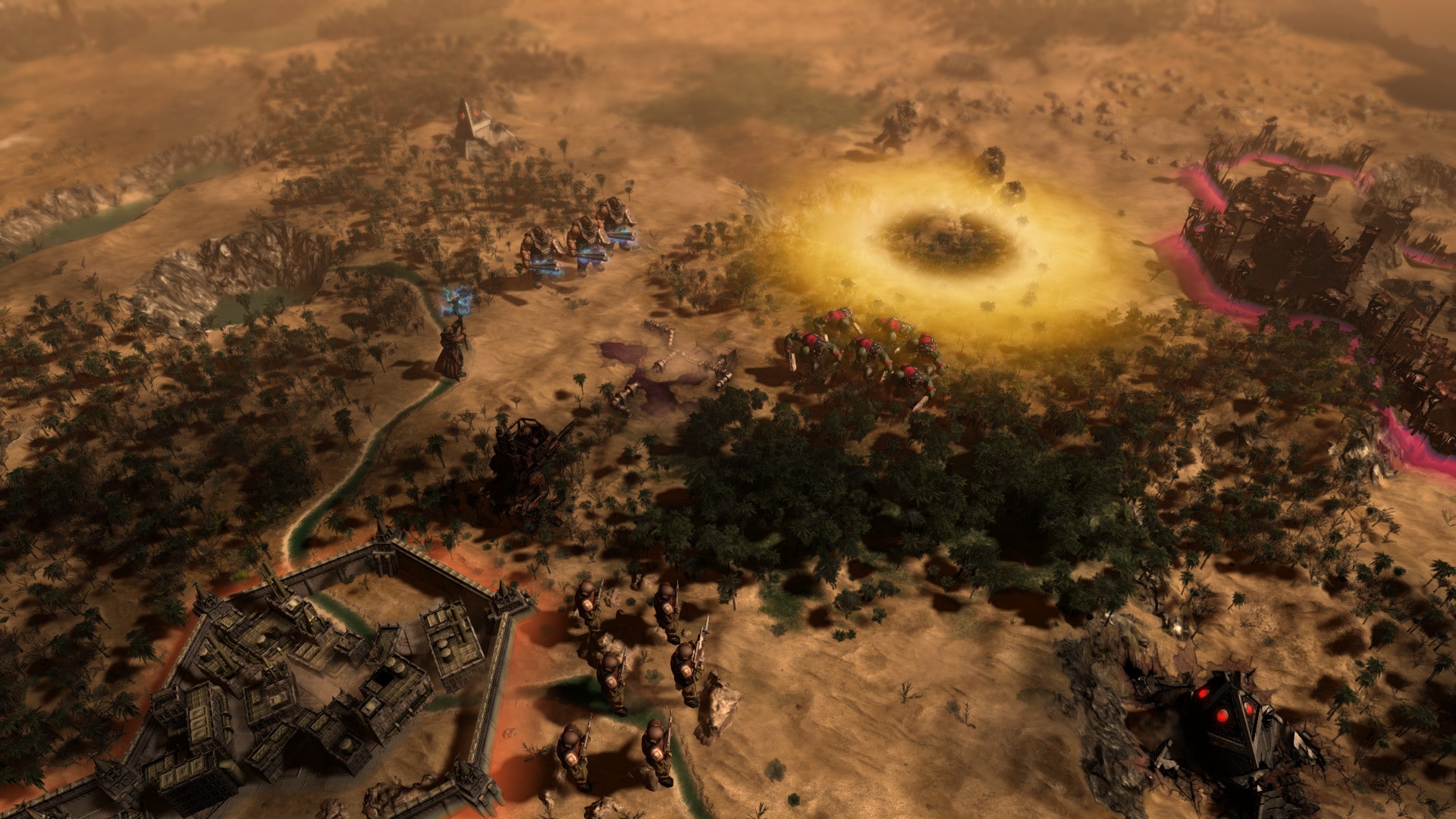 The world of Warhammer has gained recognition among many fans around the world. Warhammer 4000: Gladius - Relics of War is an example of a great strategy with a refined strategy combat system.