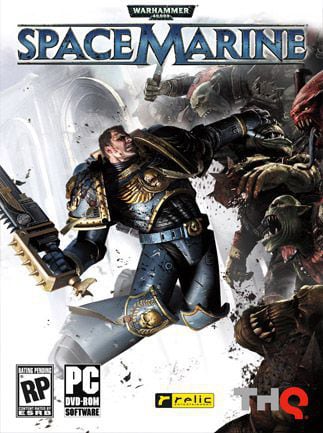 Orcs are invading another Empire planet, and the loss of an essential point producing combat technologies can decide the fate of the entire war. Play Warhammer 40000: Space Marine Anniversary Edition, access all DLCs, go into battle and defeat the enemy once and for all!