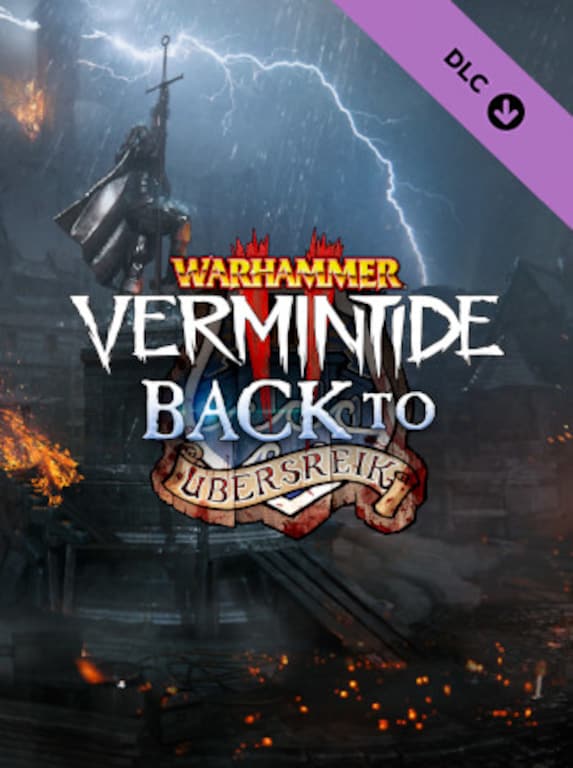 Warhammer: Vermintide 2, released in 2018, was warmly welcomed by fans. This action game, intended primarily for co-op gameplay, appealed to players who wanted more. No wonder that Fatshark reacted quickly and on Decembe ...