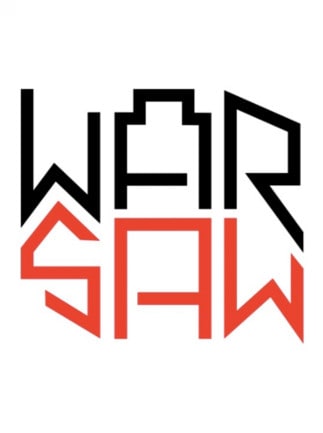 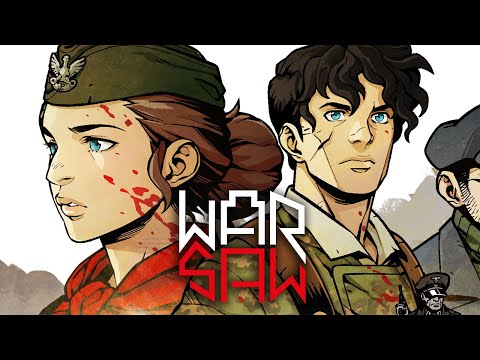 WARSAW is a tactical role-playing game developed by Pixelated Milk and published in 2019. The game lets you compose and command a team of partisan soldiers and engage in tactical turn-based battles set in Poland during W ...

328
55
View comments
Ask about the product