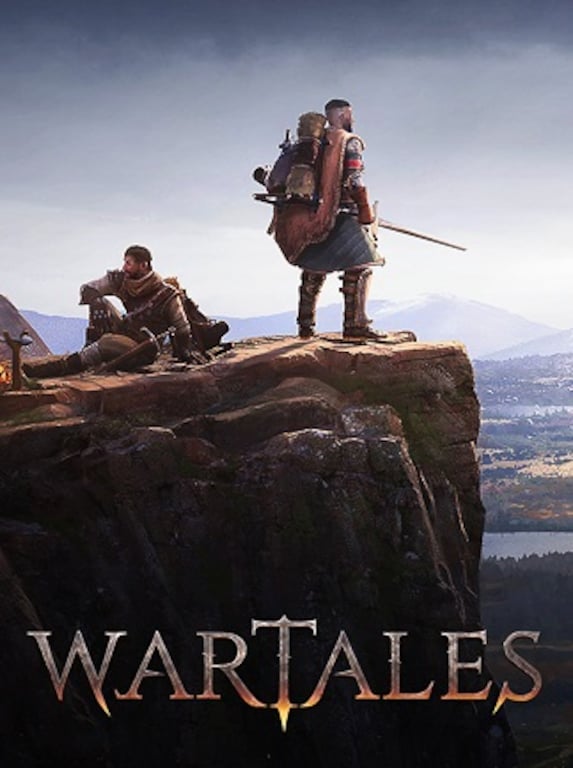 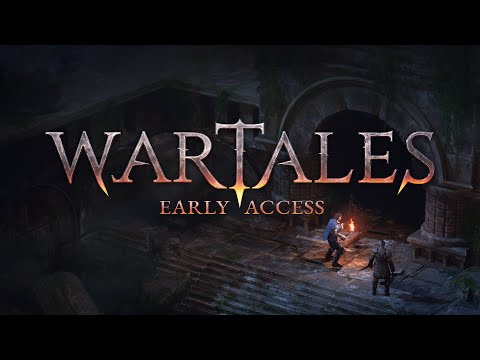 Wartales is an adventure role-playing game developed and released by Shiro Games in 2022. Travel to the Middle Ages to journey through the land ravaged by the plague. In this story, you will not become a hero, legend, or ...