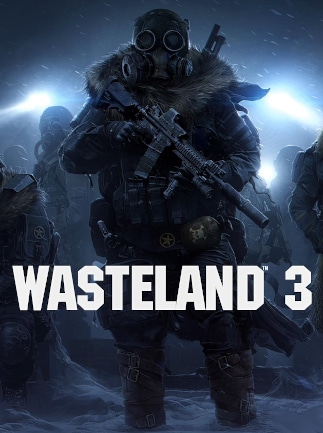 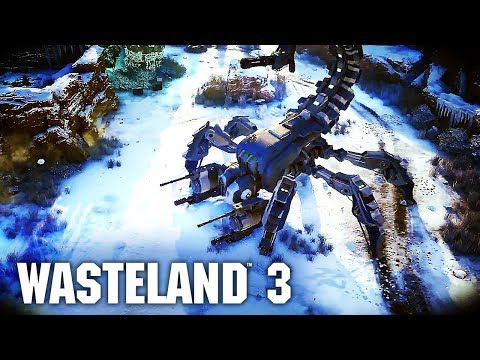 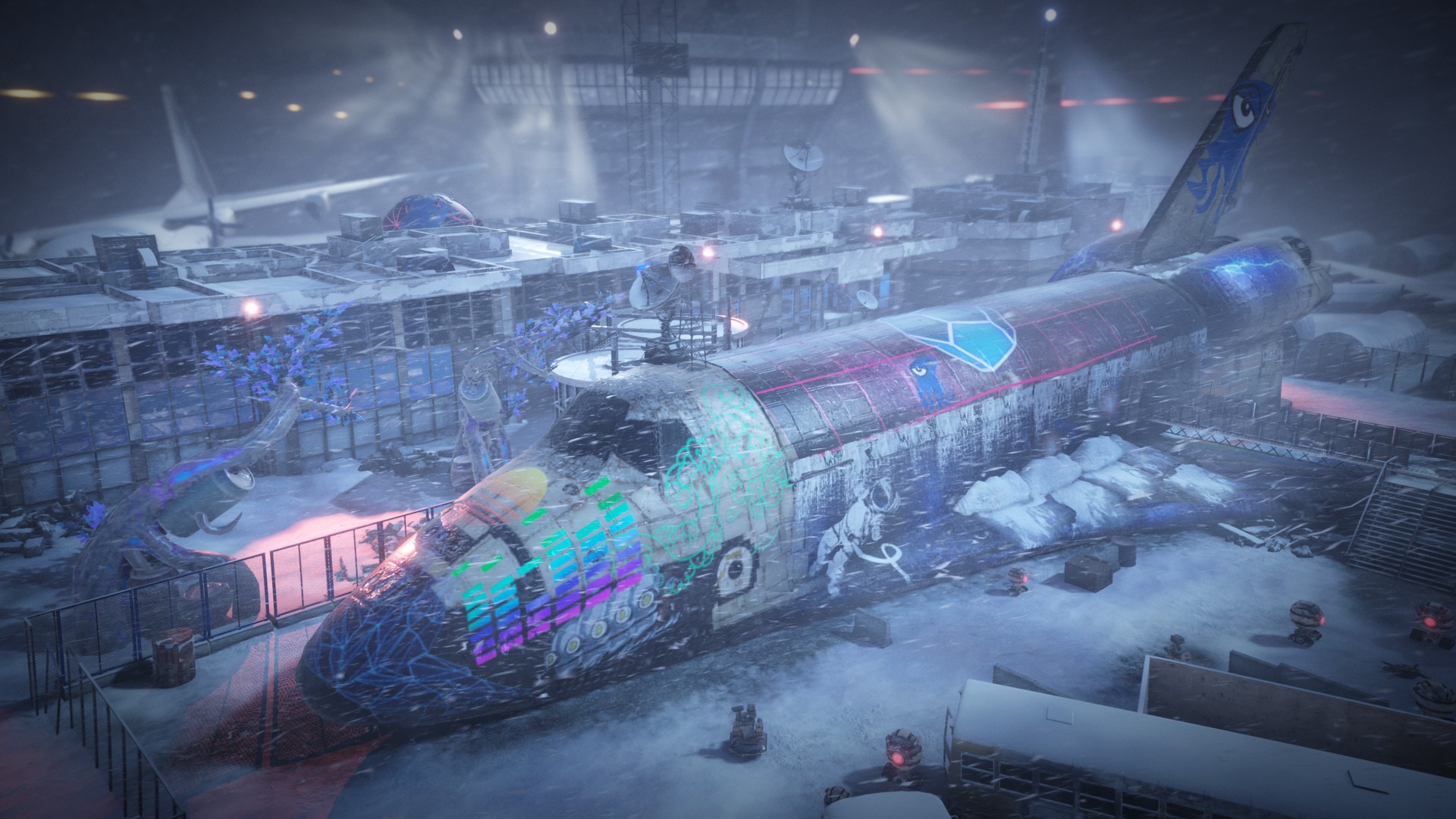 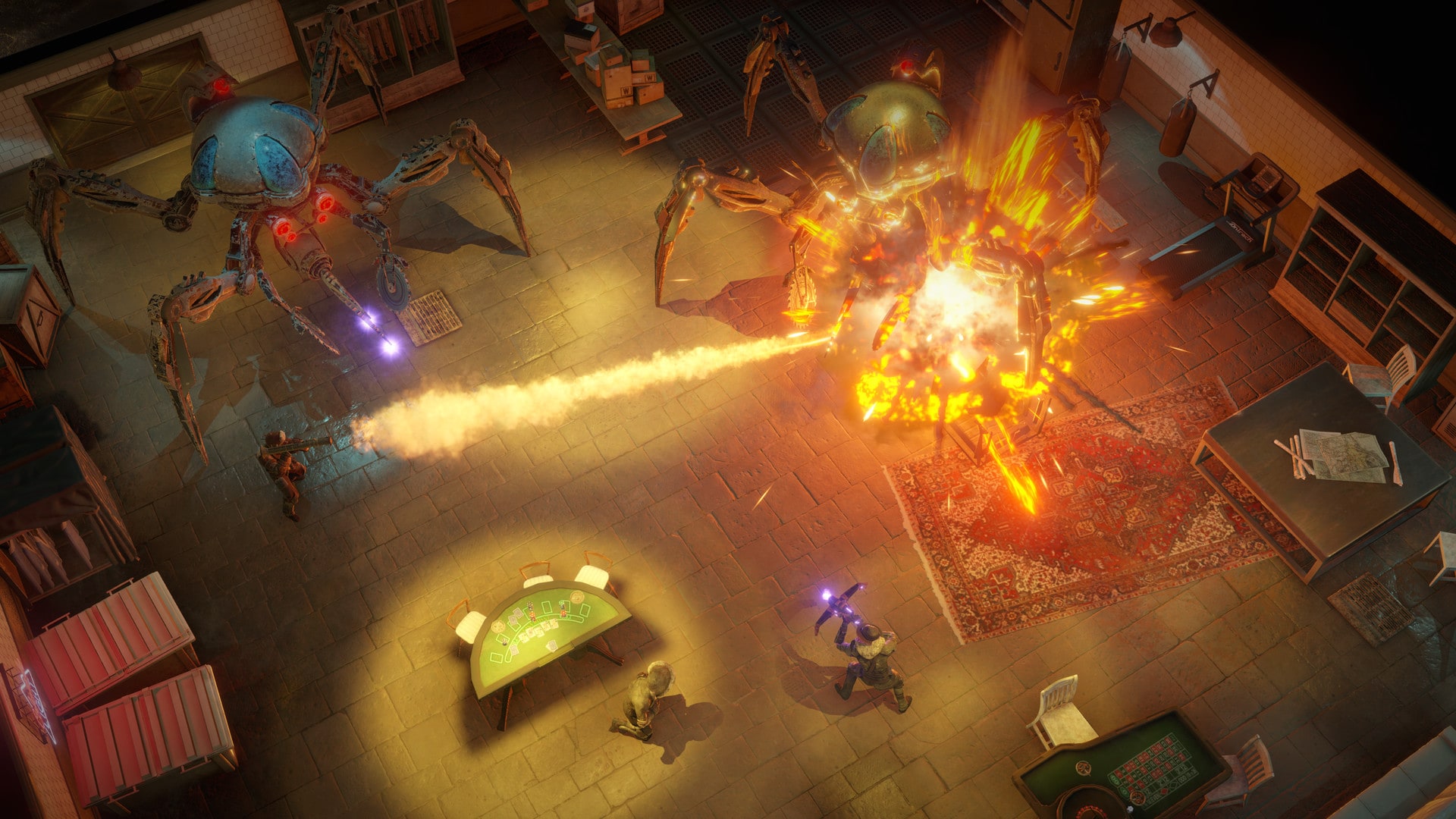 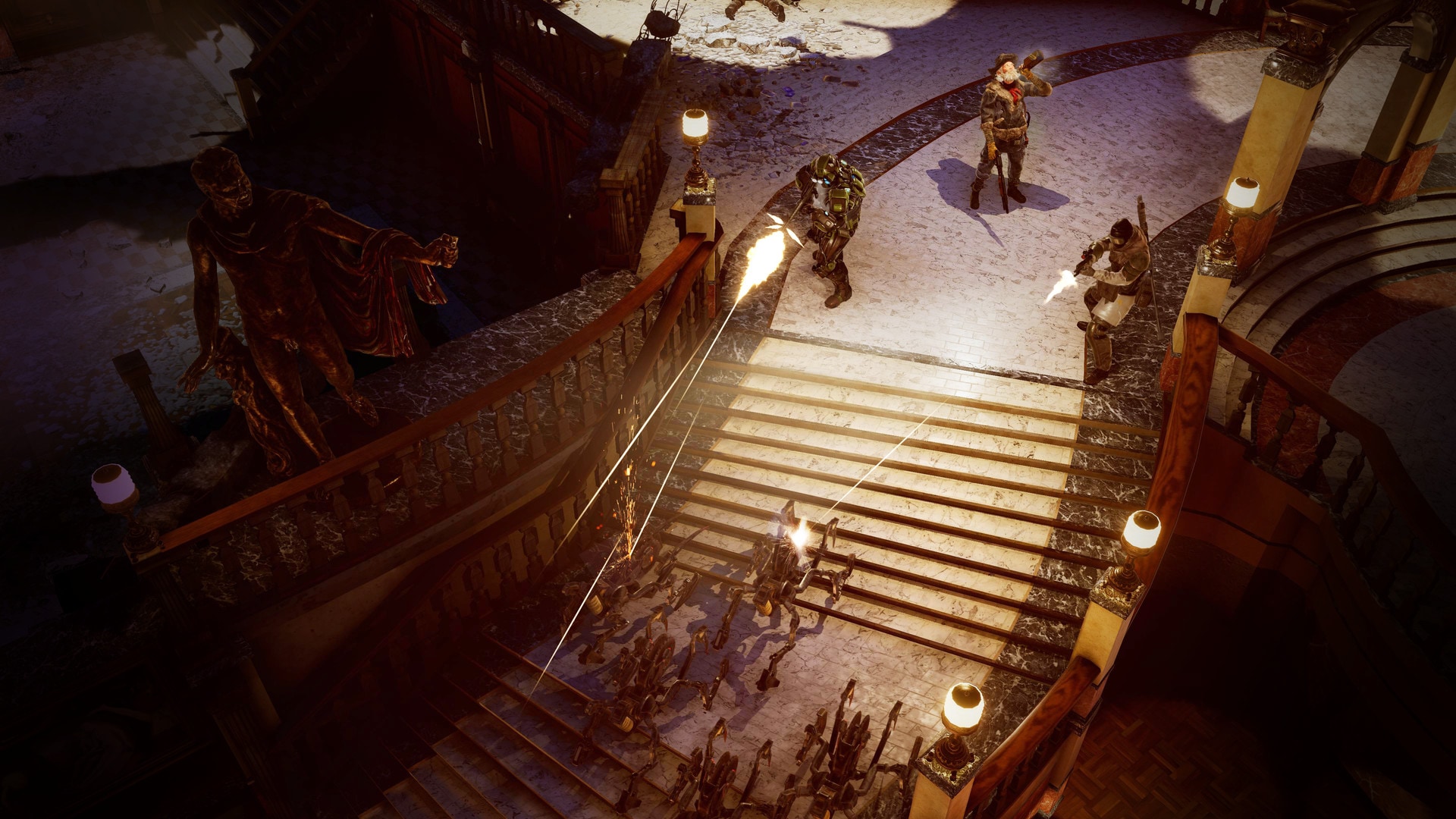 Wasteland 3 is a role-playing game developed by inXile Entertainment and published by Deep Silver. The game is the third installment in the Wasteland series. W3 transports the action from the deserts of southeastern Unit ...