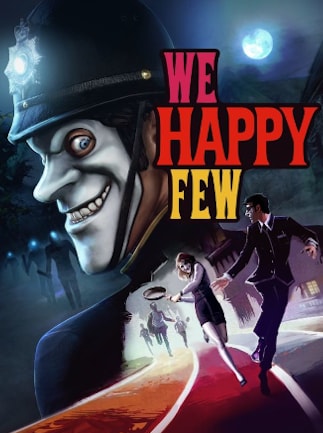 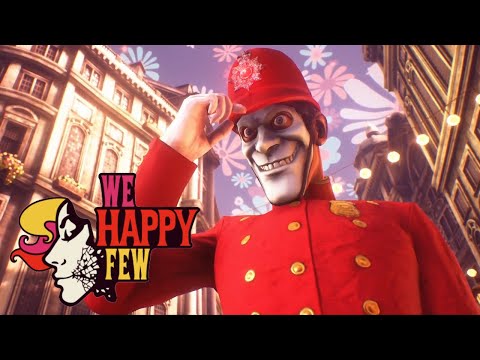 We Happy Few is a fairy tale which quickly turns into a horrorHello my friend, in We Happy Few gameplay you are going to take control over typical Joe's. You are a citizen of Wellington Wells. A dystopian city, where eve ...

3266
1
View comments
Ask about the product