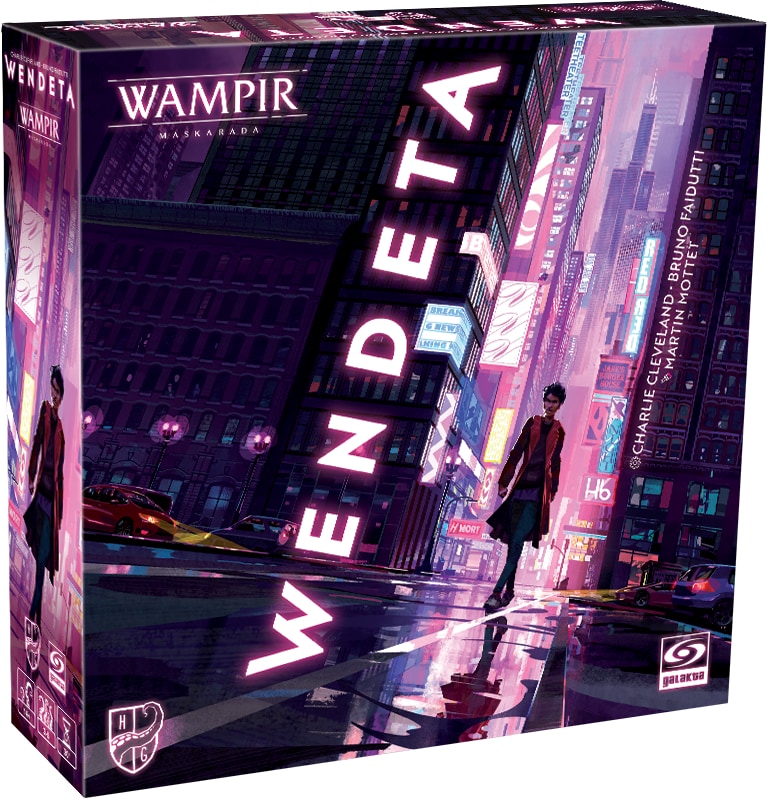 Chicago. The crown jewel of Camarilla in North America. Prince Kevin Jackson skillfully seized power after a brutal war against werewolves, and has ruled the city with an iron fist ever since its end. The relatives of C ...