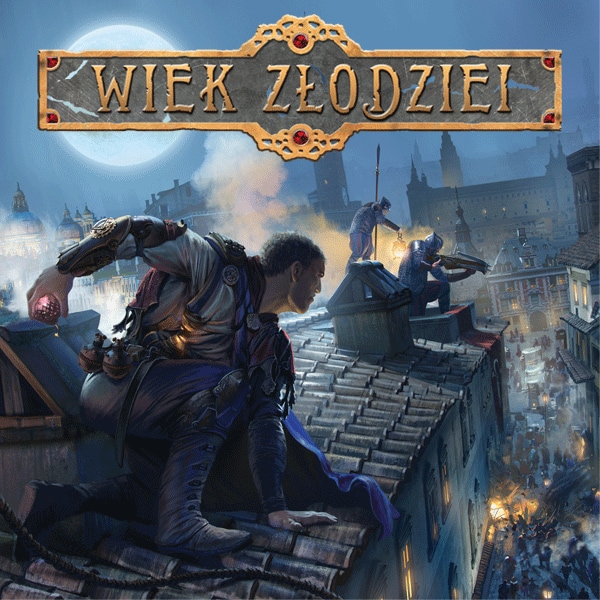 Show that you are the best thief in town! Use your special abilities, items and unique action point system to outsmart your opponents and get the most gold and gems. Avoid the guards, treat sewers as secret passages, se ...