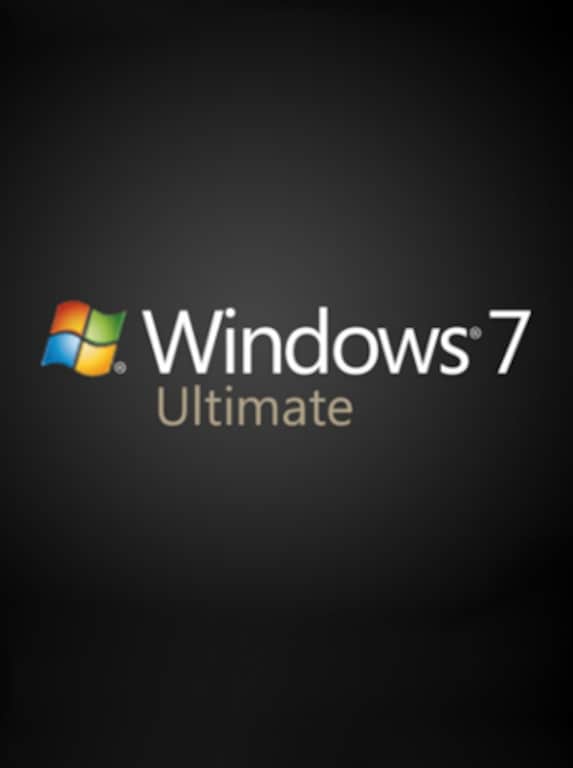 Microsoft Windows 7 Ultimate is one of the most popular operating systems in the world, developed by Microsoft in 2009. According to millions of users, it was, and still is, the best edition of Windows OS. As the success ...

536
27
View comments
Ask about the product