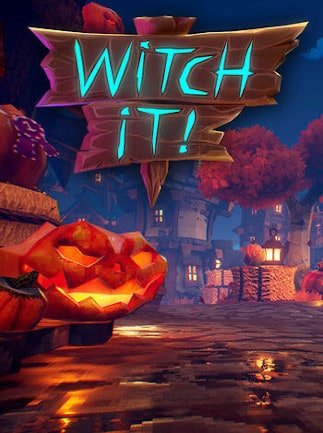 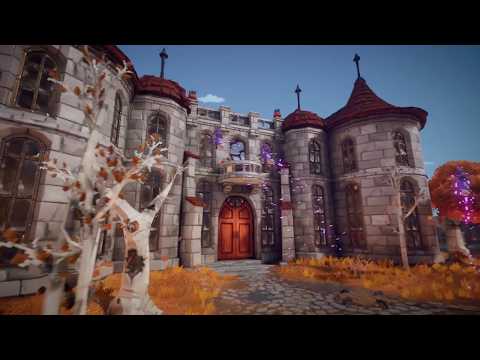 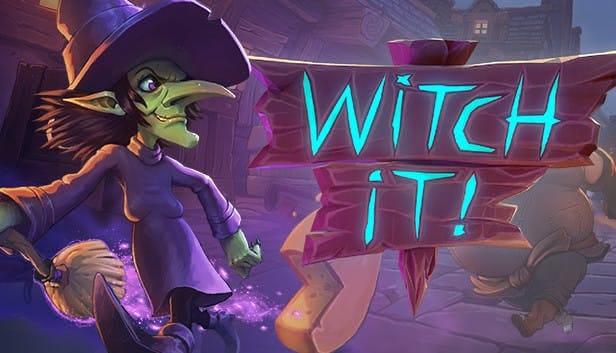 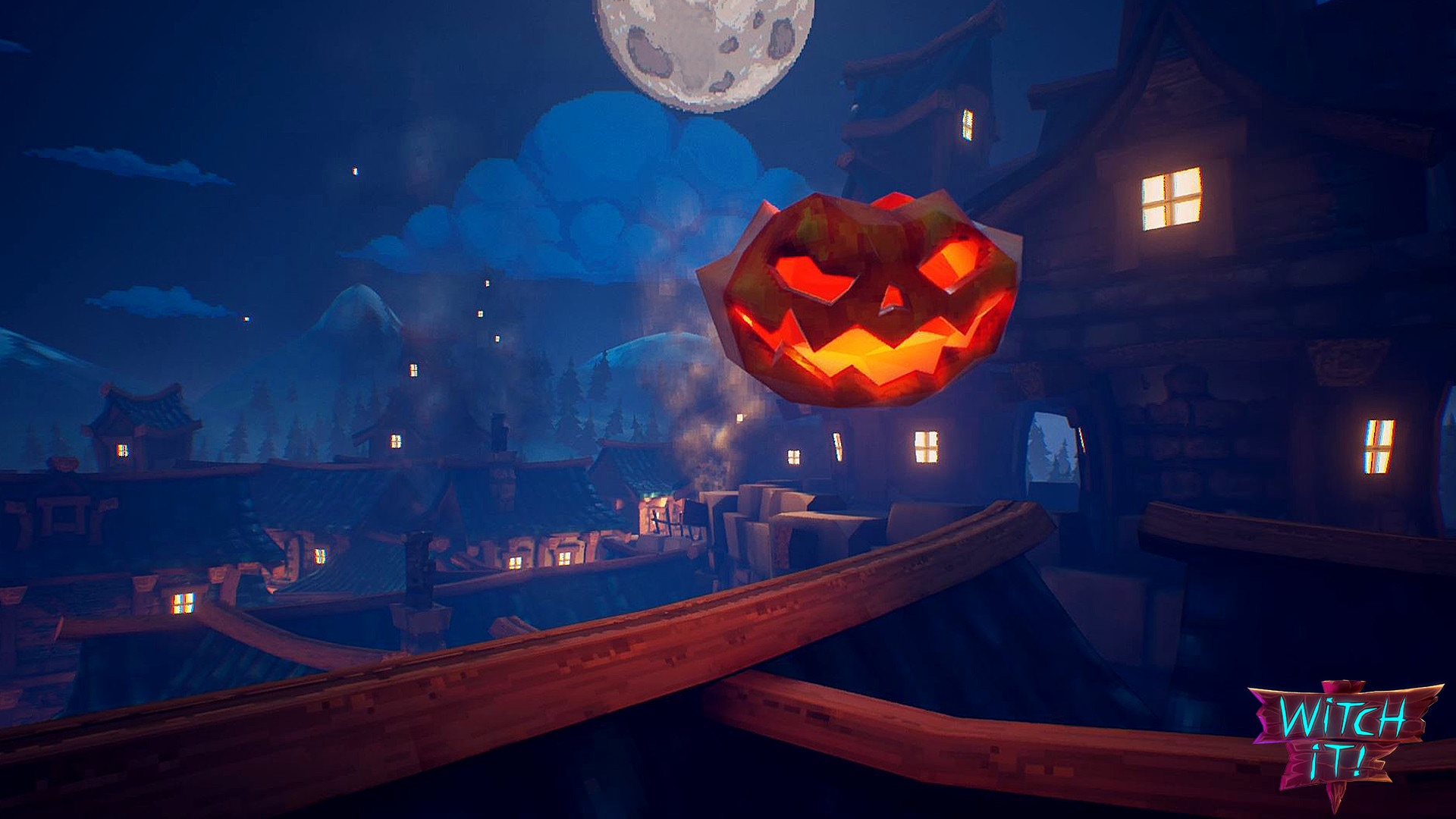 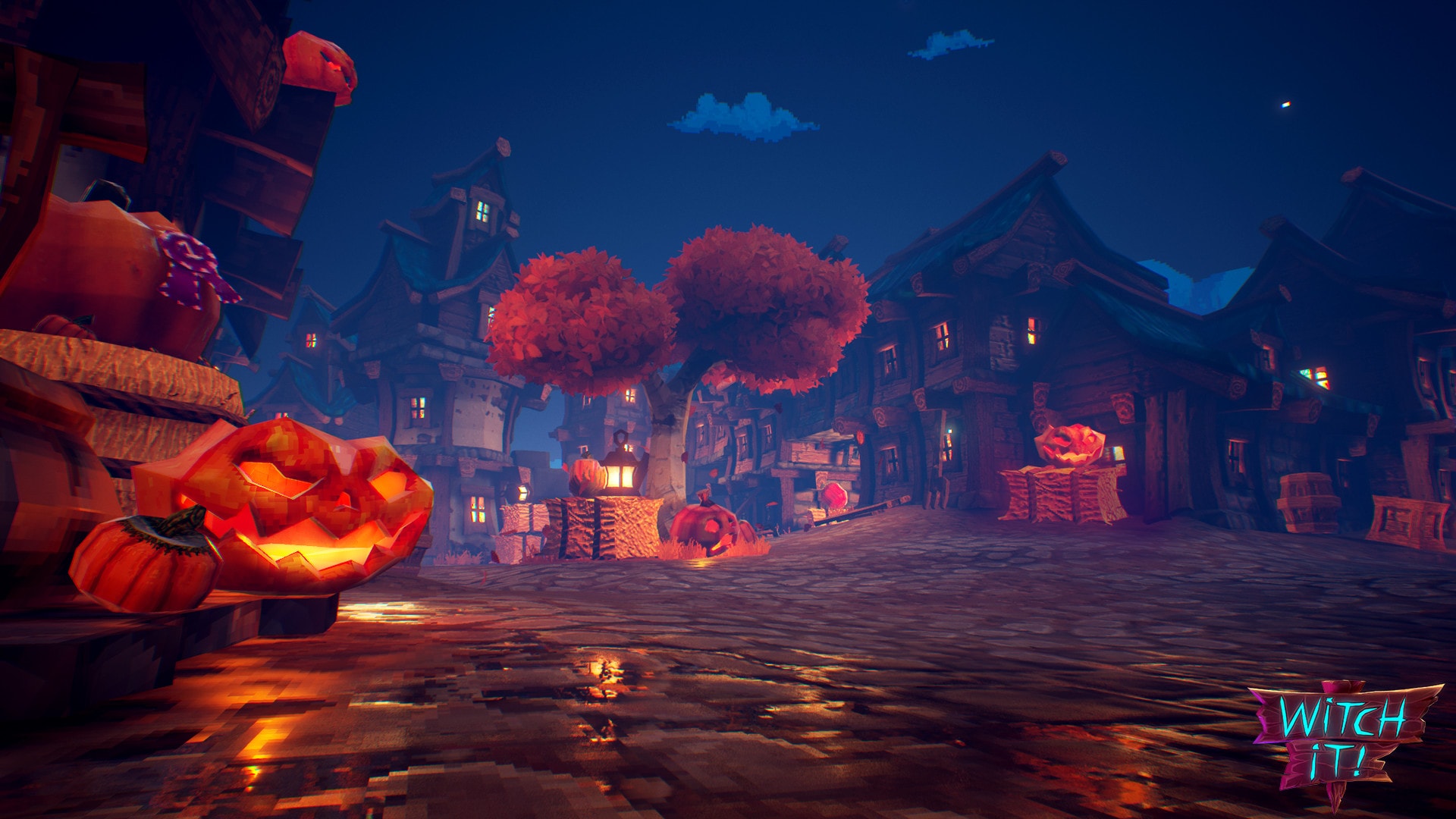 Witch It is an addictive production by independent studio Barrel Roll Games that will make you feel like a witch or like a hunter!