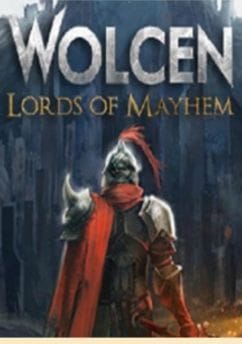 Wolcen is a hack’n’slash action-RPG, which boasts quite a unique approach to gameplay. The player can freely customize the character’s skills to suit their playstyle and change it without any hassle.