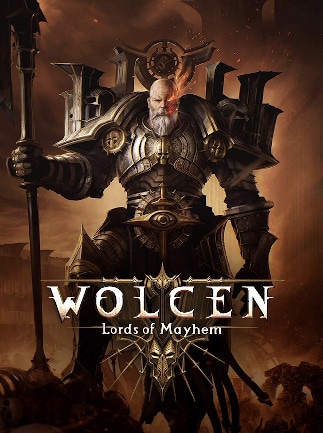 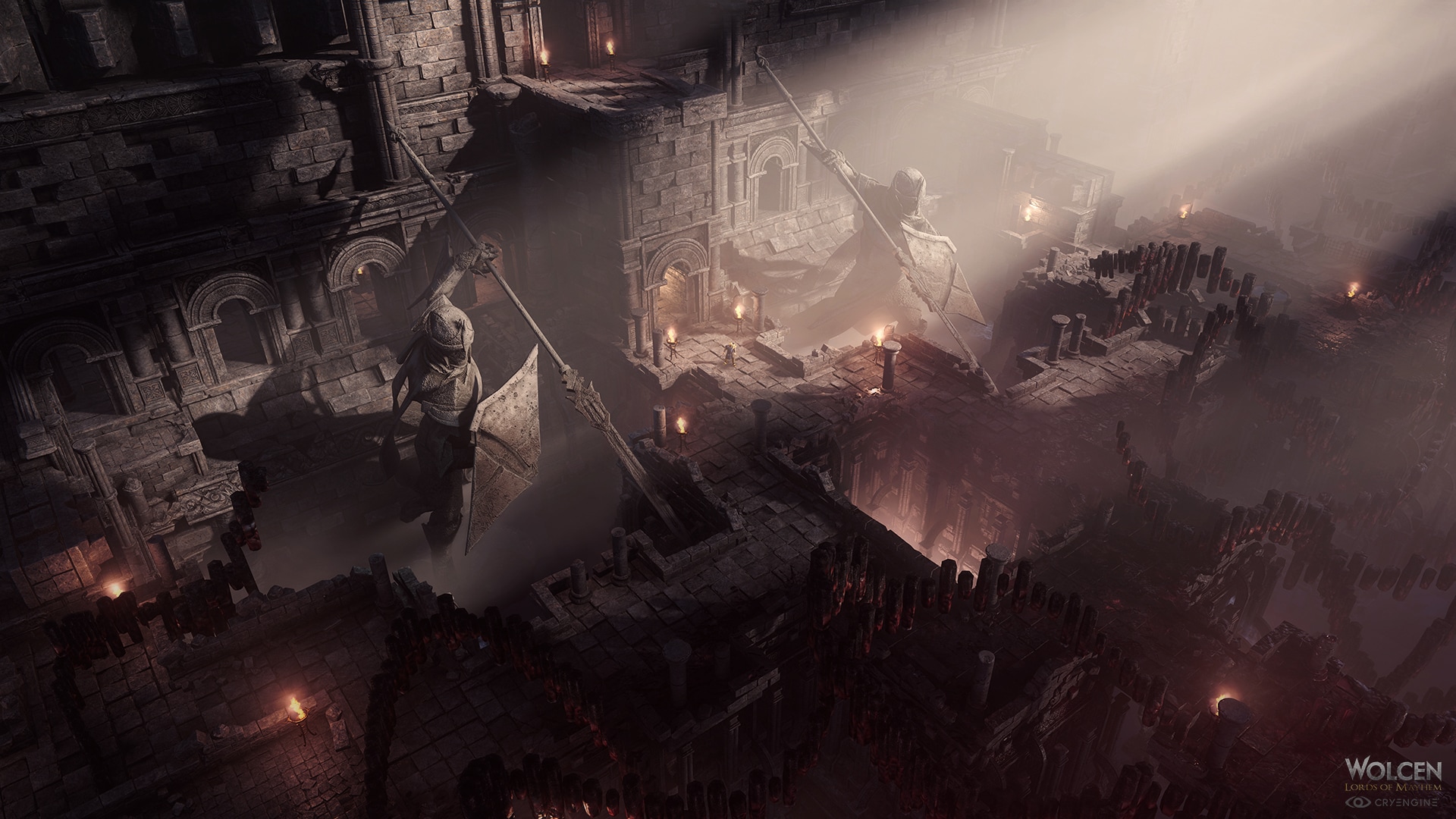 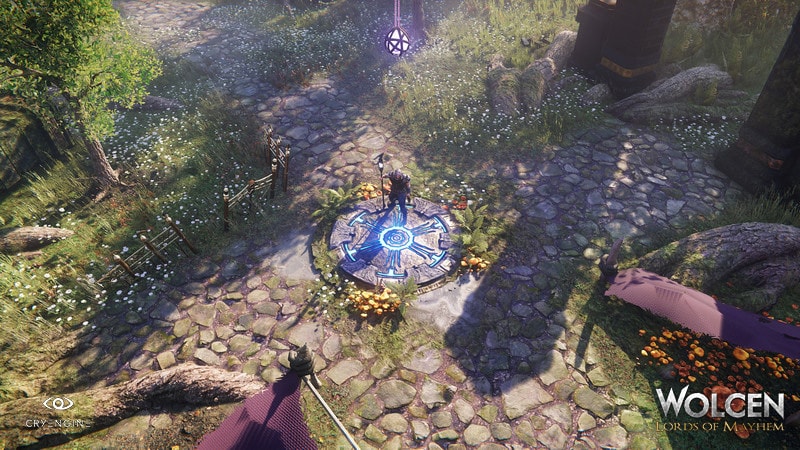 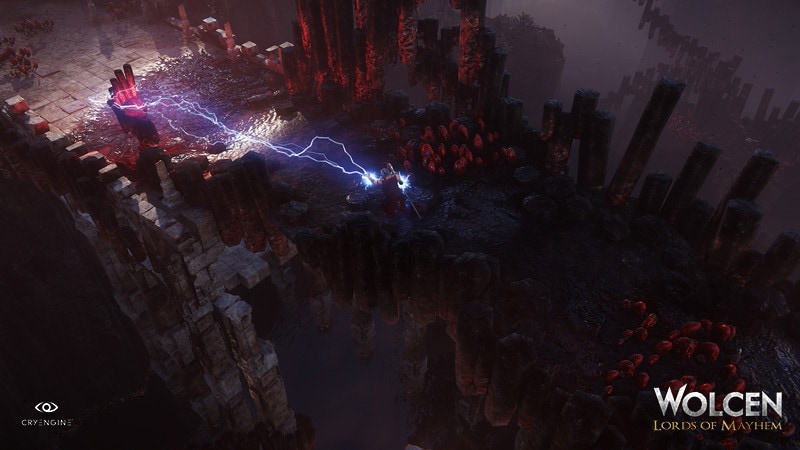 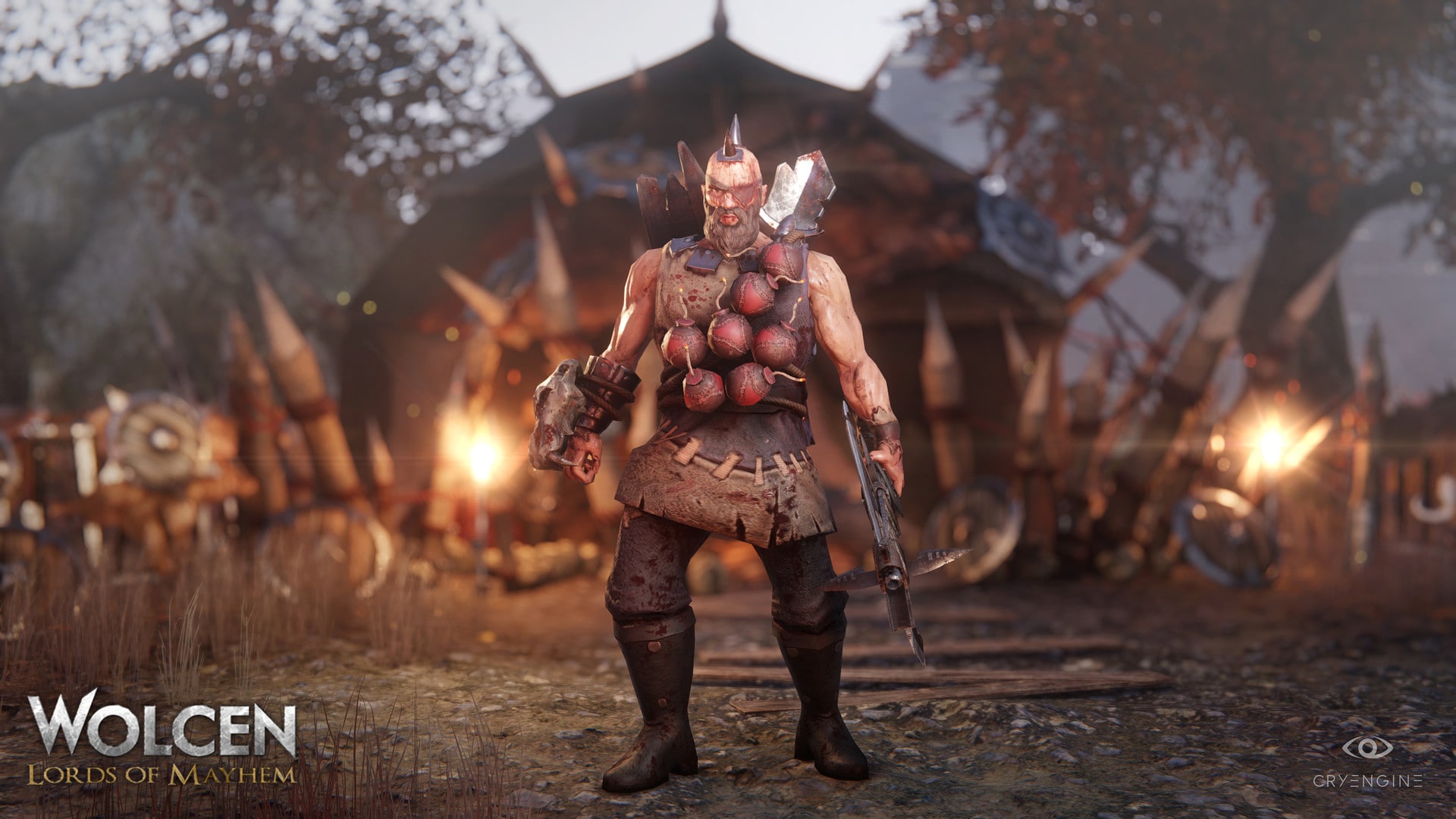 Wolcen: Lords of Mayhem is a hack’n’slash action-RPG developed and published by Wolcen Studios. Inspired by such classics as the Diablo series, Wolcen features many gameplay mechanics rarely seen in other games of the ge ...

Fantasy is a phenomenally broad genre, with plenty of subgenres. Low and high fantasy, steampunk...