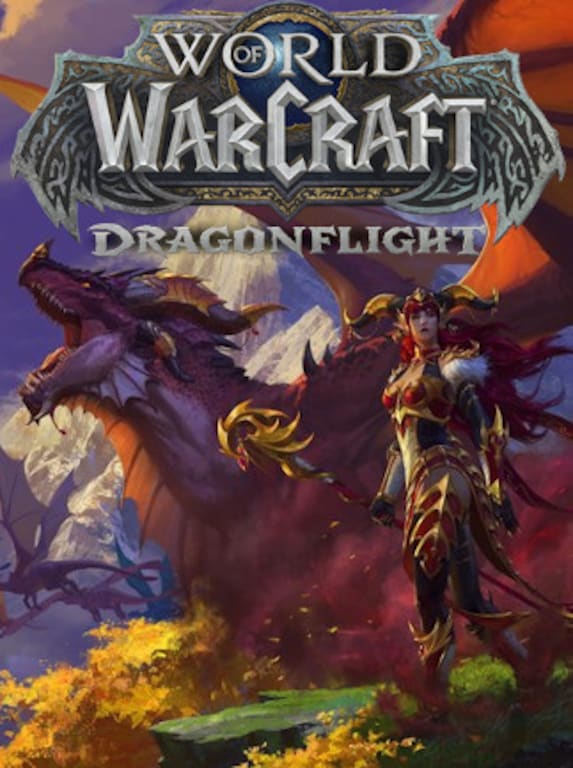 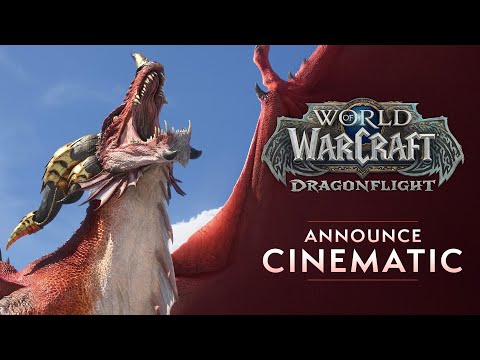 World of Warcraft: Dragonflight is an expansion pack to the famous MMORPG World of Warcraft, developed and released by Blizzard Entertainment for PC. If you've always craved dragons in your favorite multiplayer gameplay, ...

198
0
View comments
Ask about the product