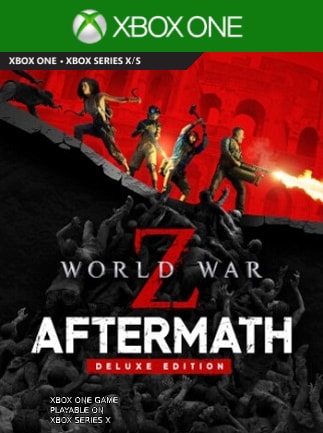 World War Z: Aftermath will take you to completely new and epic places where you will stand against the might of the zombie horde. New stories will allow you to feel the magnitude of your struggles and reclaim Vatican Ci ...