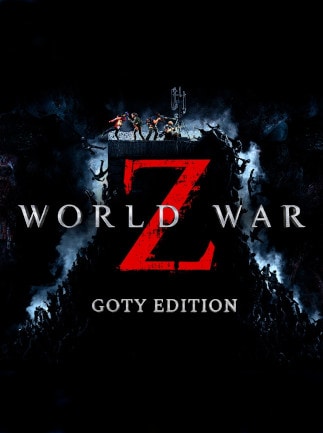 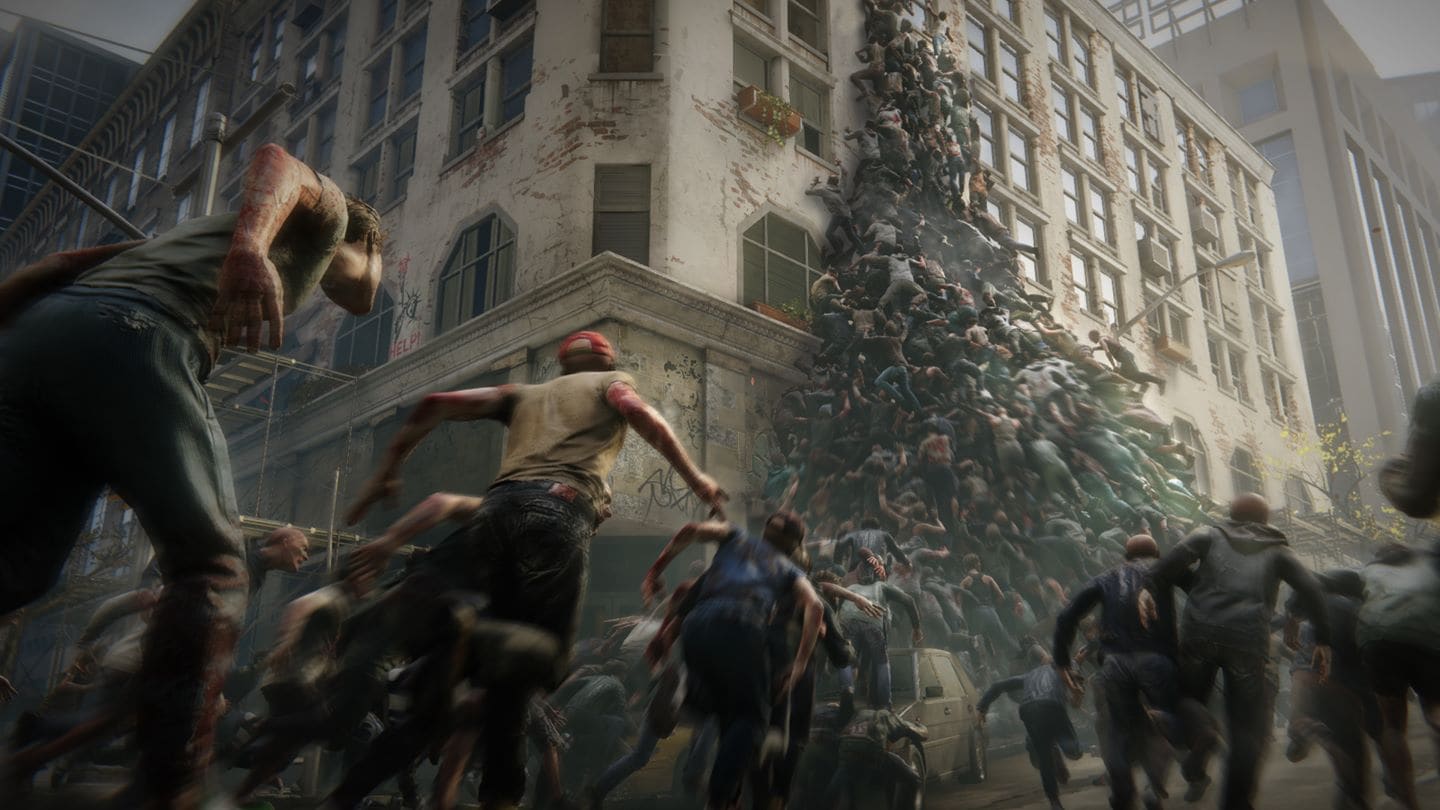 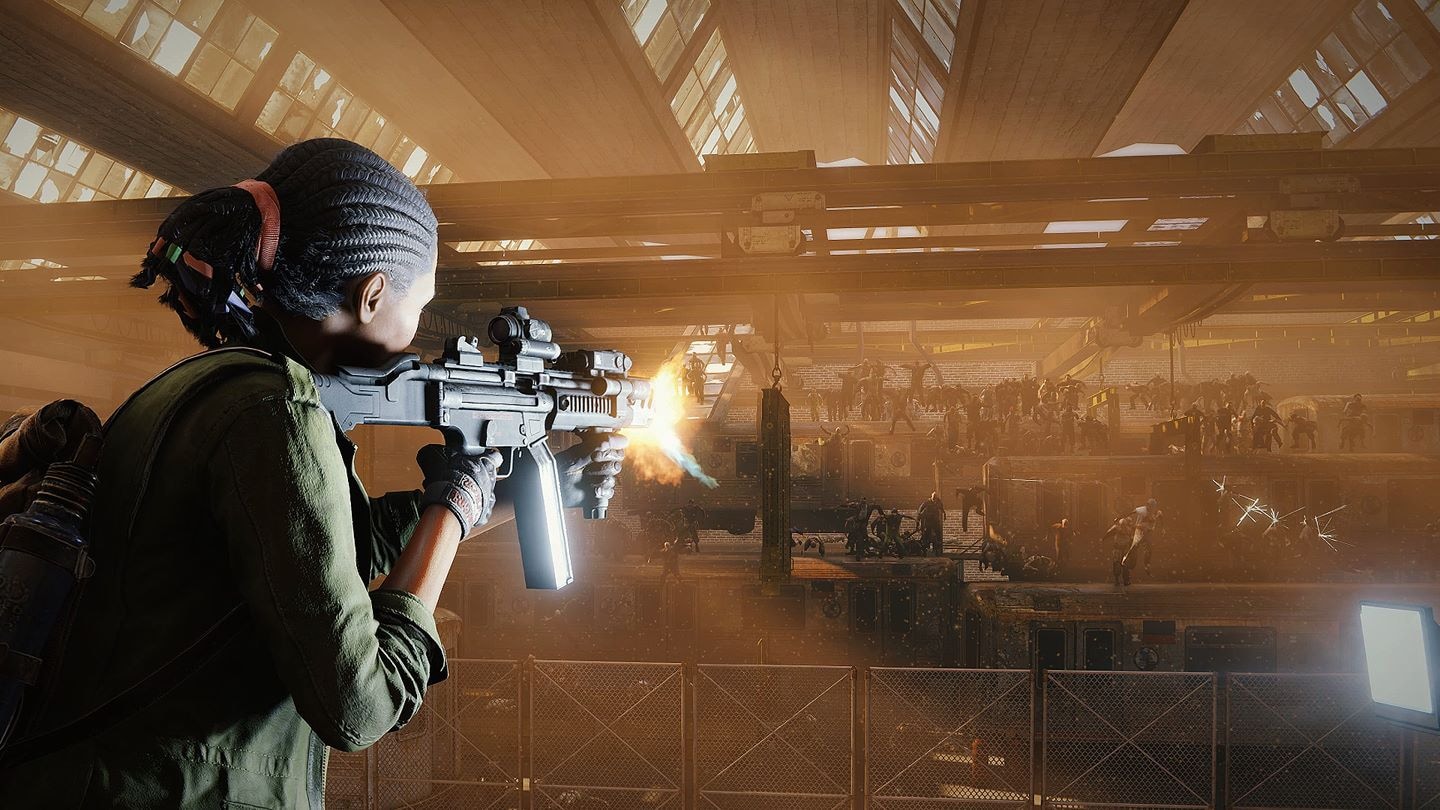 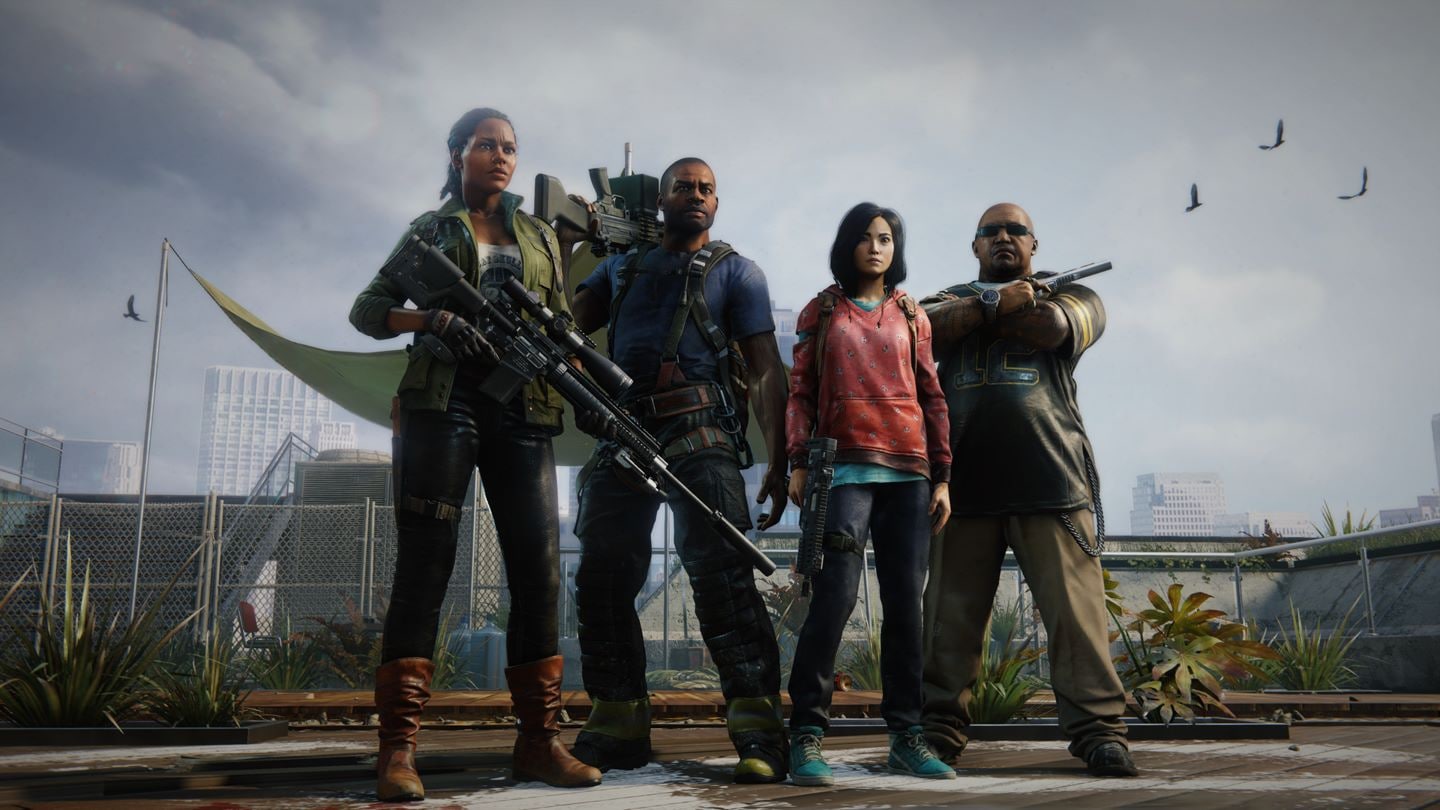 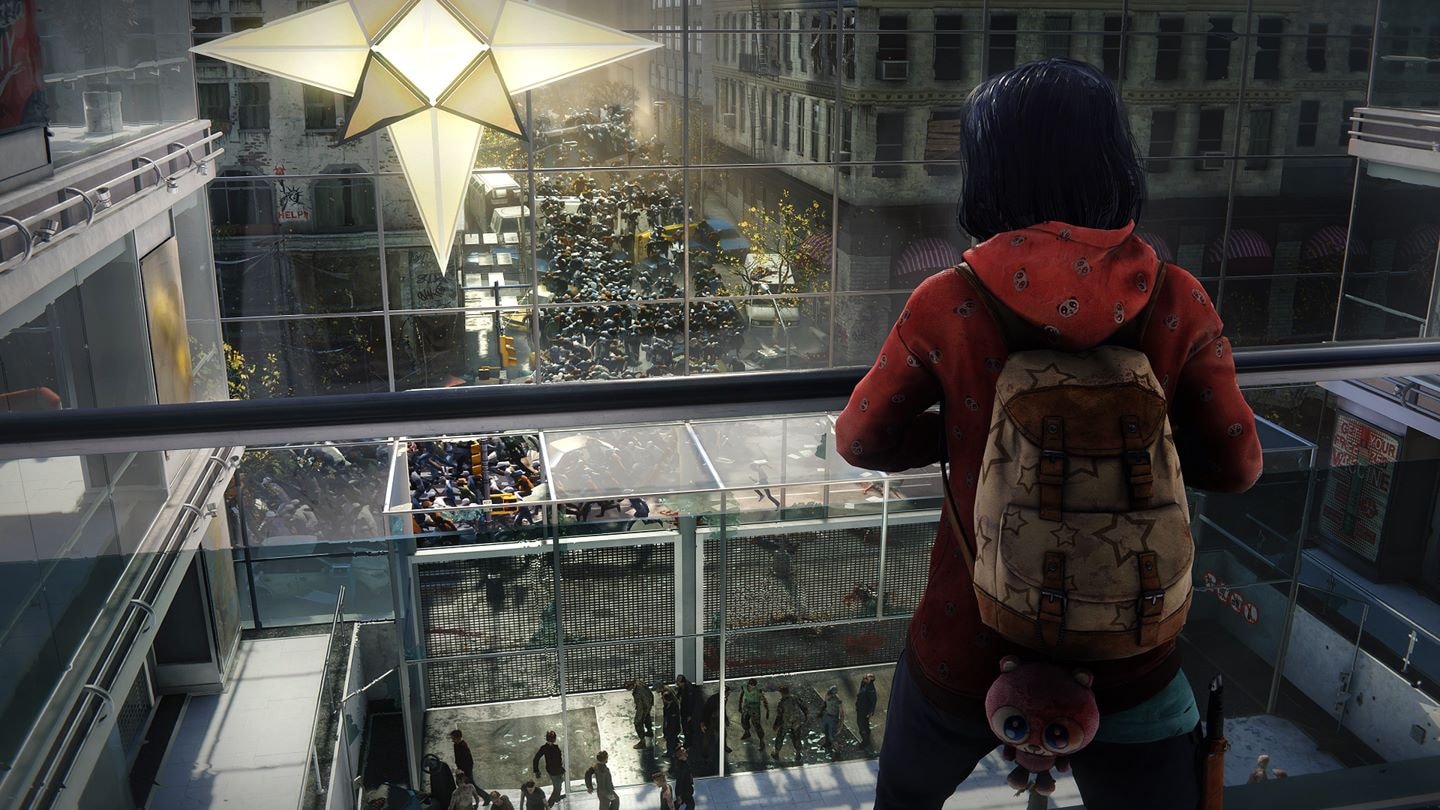 World War Z is a third-person perspective action game developed by Saber Interactive and published by Focus Home Interactive. The game is an adaptation of World War Z, a 2013 film starring Brad Pitt, based on the novel o ...