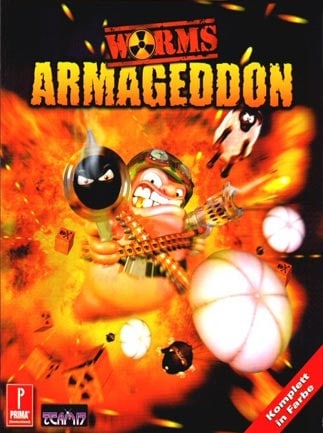 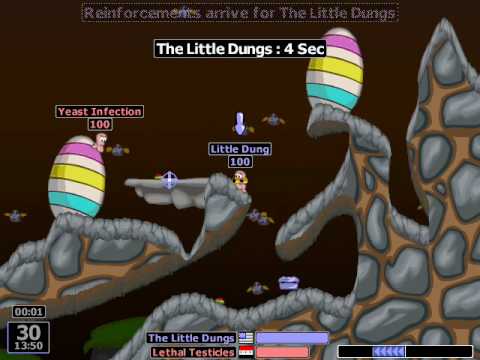 Worms: Armageddon is a trub-based strategy game, a continuation of the classic Worms series.

510
11
View comments
Ask about the product

Hopefully, with article, we can ignite the spark of curiosity – or nostalgia, in the case of the older generation...