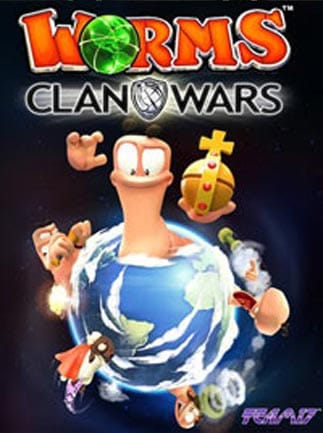 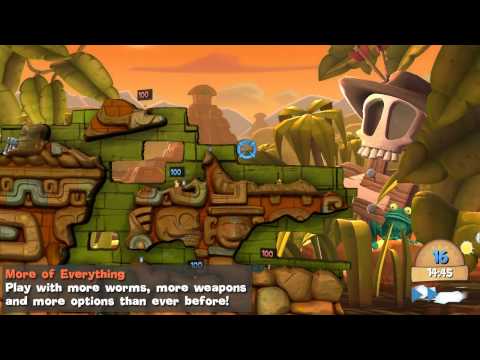 Worms Clan Wars introduces a dash of novelty to the classic Worms series. The players can now form clans and take each other on in online battles.

510
11
View comments
Ask about the product

Best Browser Games to Play on a School PC