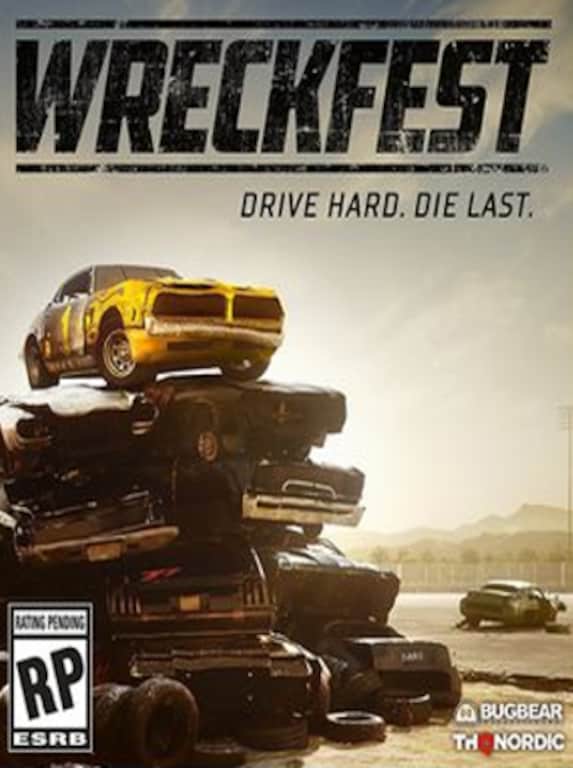 Wreckfest is racing game focused on destroying cars and wonky physics during fights between cars. No fair play is applied here – all that matters is which car stays on track. Playing this game is a lot of fun! Before ...