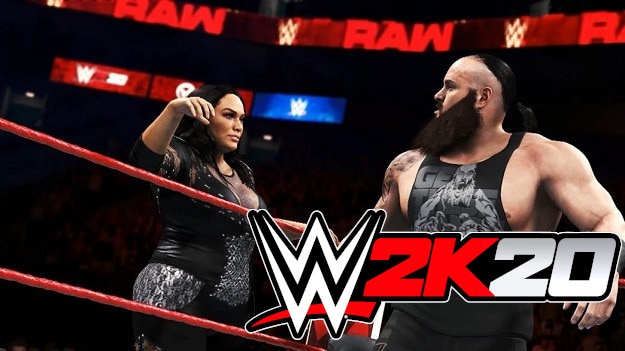 Pick your controller and start the show in this full of action and realistically faithful WWE wrestling game. Pick a star or get your own contestant into the spotlight in the career mode.