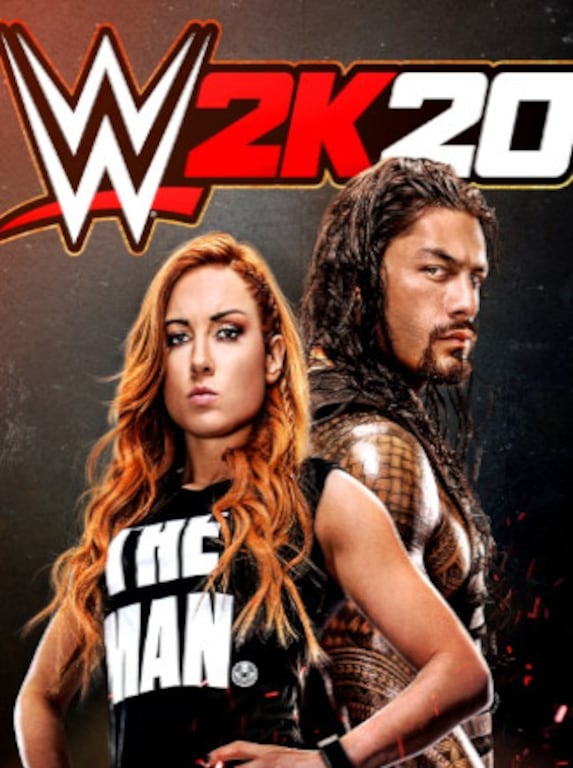 WWE 2K20 is a wrestling video game and the 21st game since the introduction of the series in 2000. Filled with features, such as professional contestants from the original WWE stage or a career mode won’t let you rest ...

330
0
View comments
Ask about the product