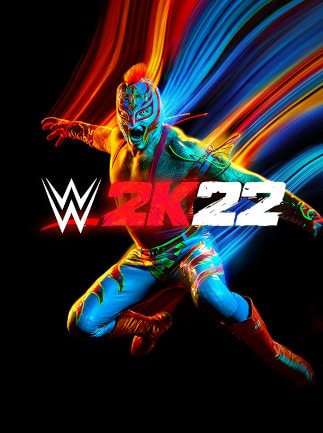 WWE 2K22 is a wrestling adventure that offers hours of gameplay. Follow two unique stories in MyRISE, become a General Manager in MyGM or relive the most iconic moments of Rey Mysterio's career in 2K Showcase.

1364
4
View comments
Ask about the product