Activate Xbox Game Pass and Enjoy unlimited access to over one hundred great Xbox One and Xbox 360 titles including fan-favorites like: Halo 5: Guardians,Ark Survival Evolved, Gears 5, Forza Horizon 4, and Sea of Thieves. With so many games to discover and download, your Xbox experience will never be the same.

Explore a deep library of PC-first games and play all-new games from Xbox Game Studios the day they launch. 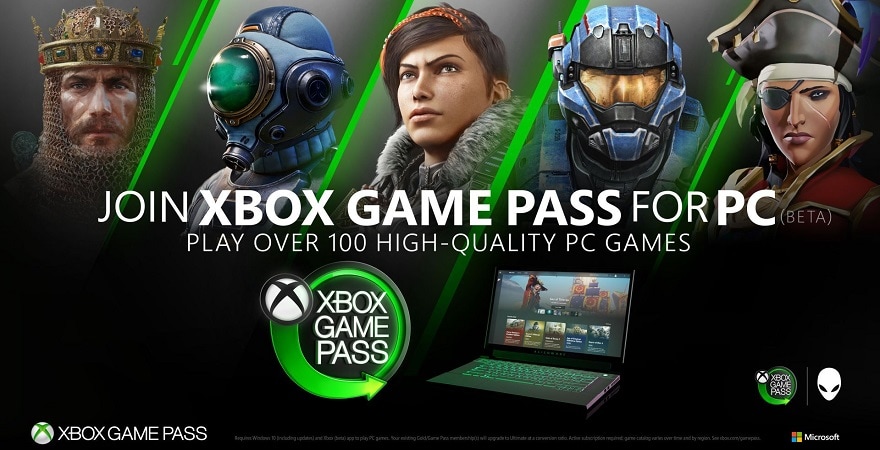