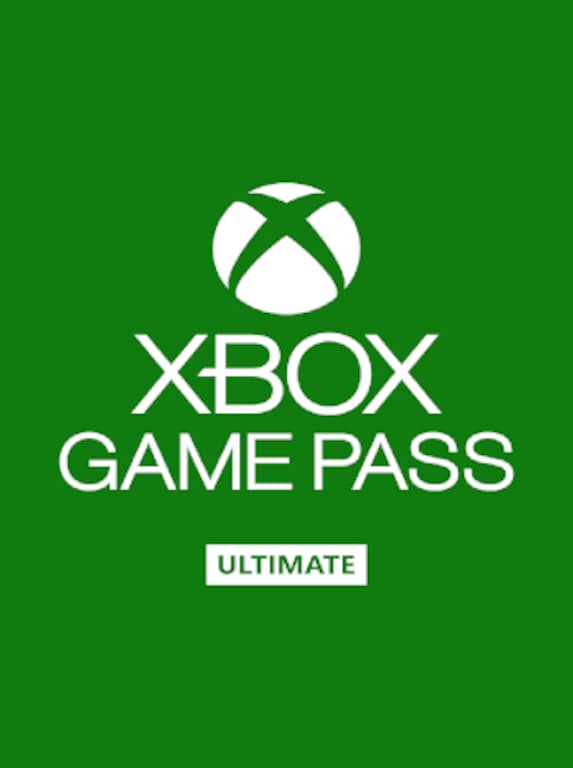 Get all the benefits of Xbox Live Gold, plus over 100 high-quality console and PC games for one low monthly price. With games added all the time, there’s always something new to play. With a huge variety of games from ev ...

Xbox Game Pass and Xbox Ultimate are two subscription offers for the users of Xbox consoles and PCs...