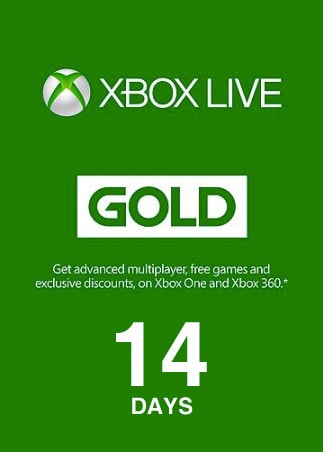 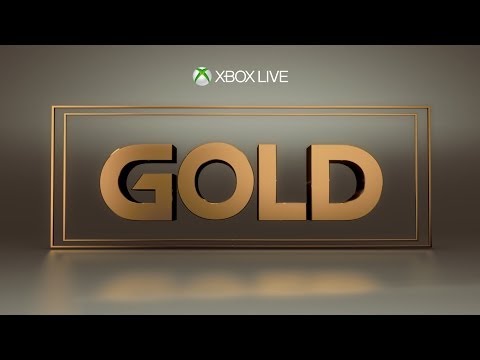 Xbox Live Gold Trial is a 14-day membership redeem code for the Xbox Live community service. For fourteen days it will allow owners of the Microsoft consoles to enjoy the free games, social features,  limitless multiplayer gaming and various additional content such as access to betas, apps and live tv.  The code works both on Xbox One and Xbox 360 consoles.