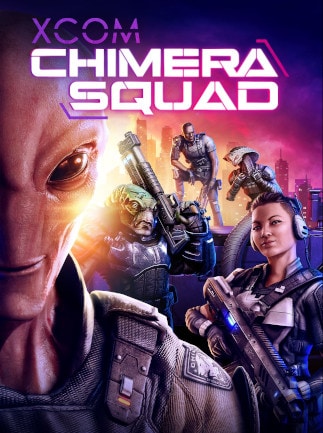 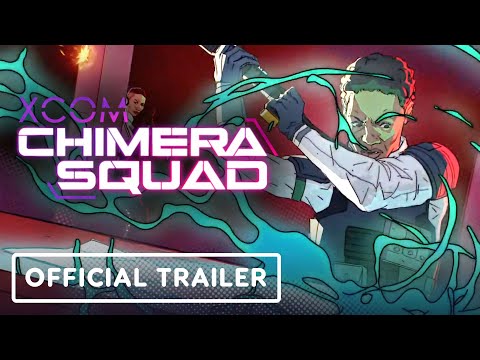 XCOM: Chimera Squad is the spin-off of famous turn-based strategies known as XCOM. The game, as well as the whole series, was developed by Firaxis Games. In the game, players take control over the title Chimera Squad con ...