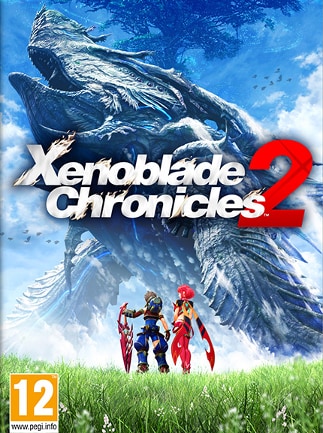 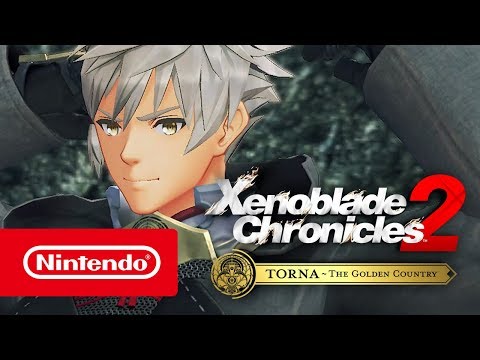 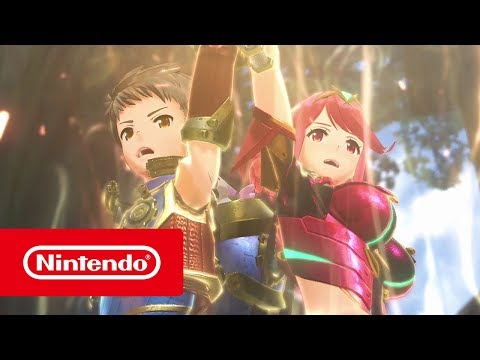 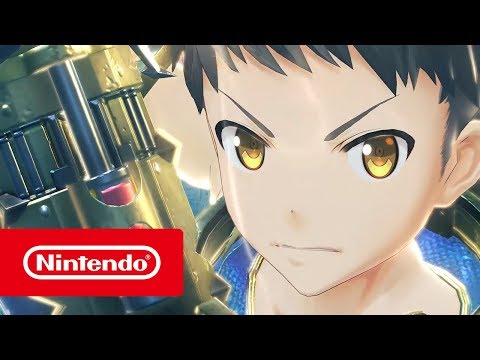 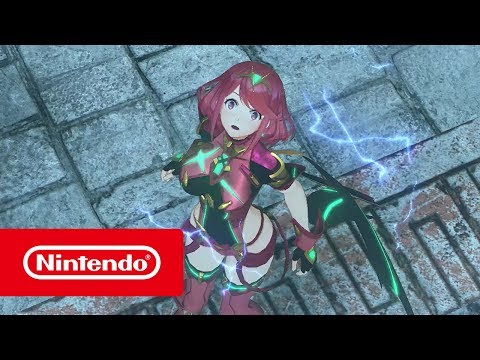 Developed by Monolith Soft studio and published by Nintendo, Xenoblade Chronicles 2 draws from the best features of its antecedents. Open world maps enable free navigation between interconnected environments and promise ...