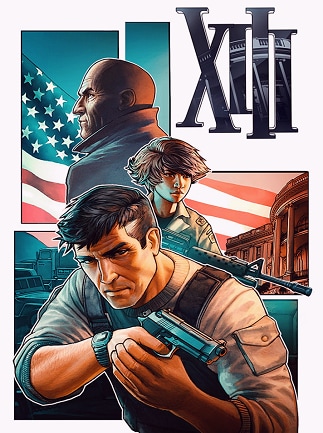 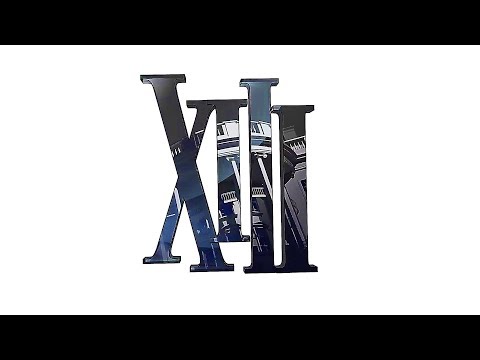 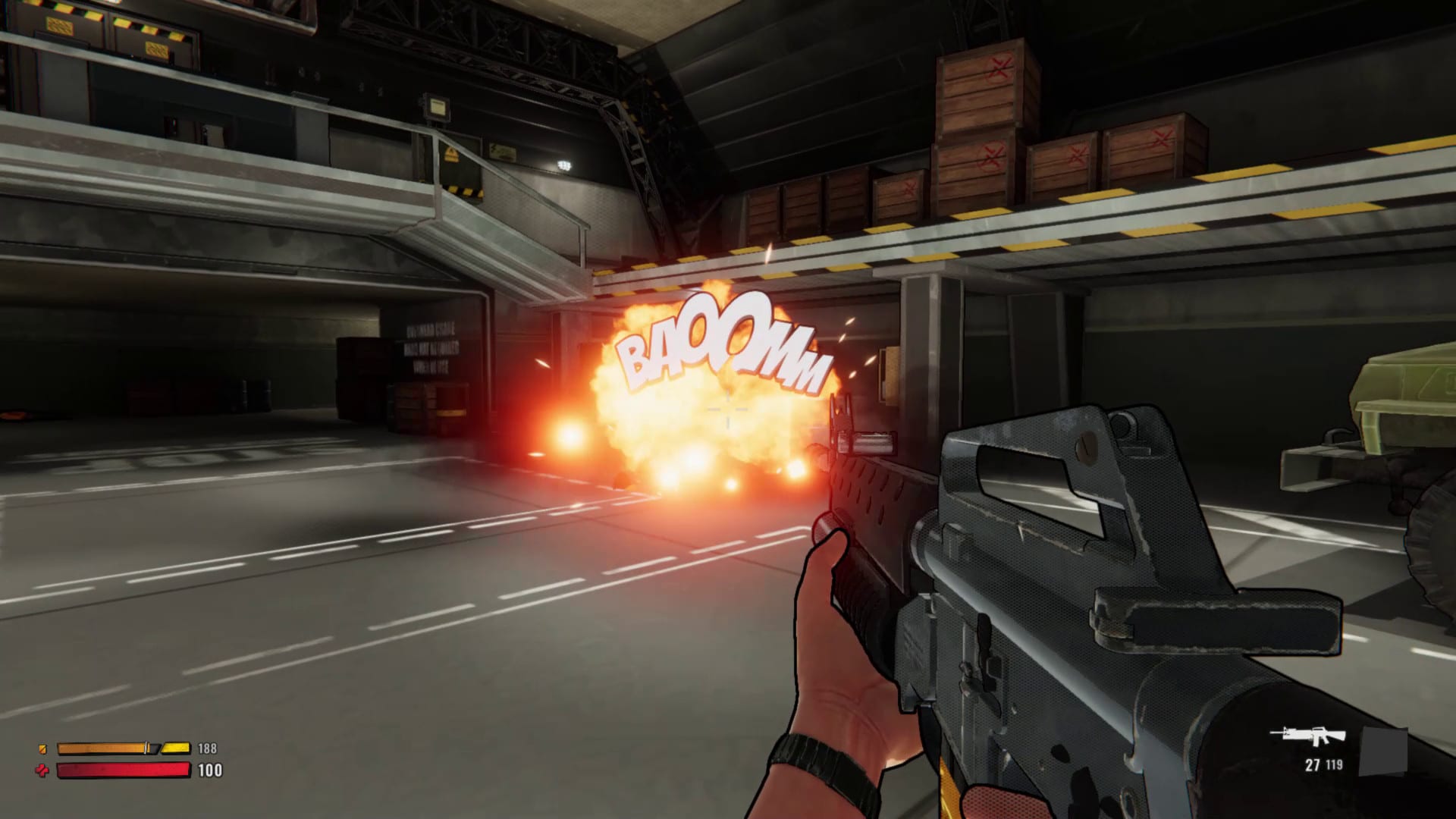 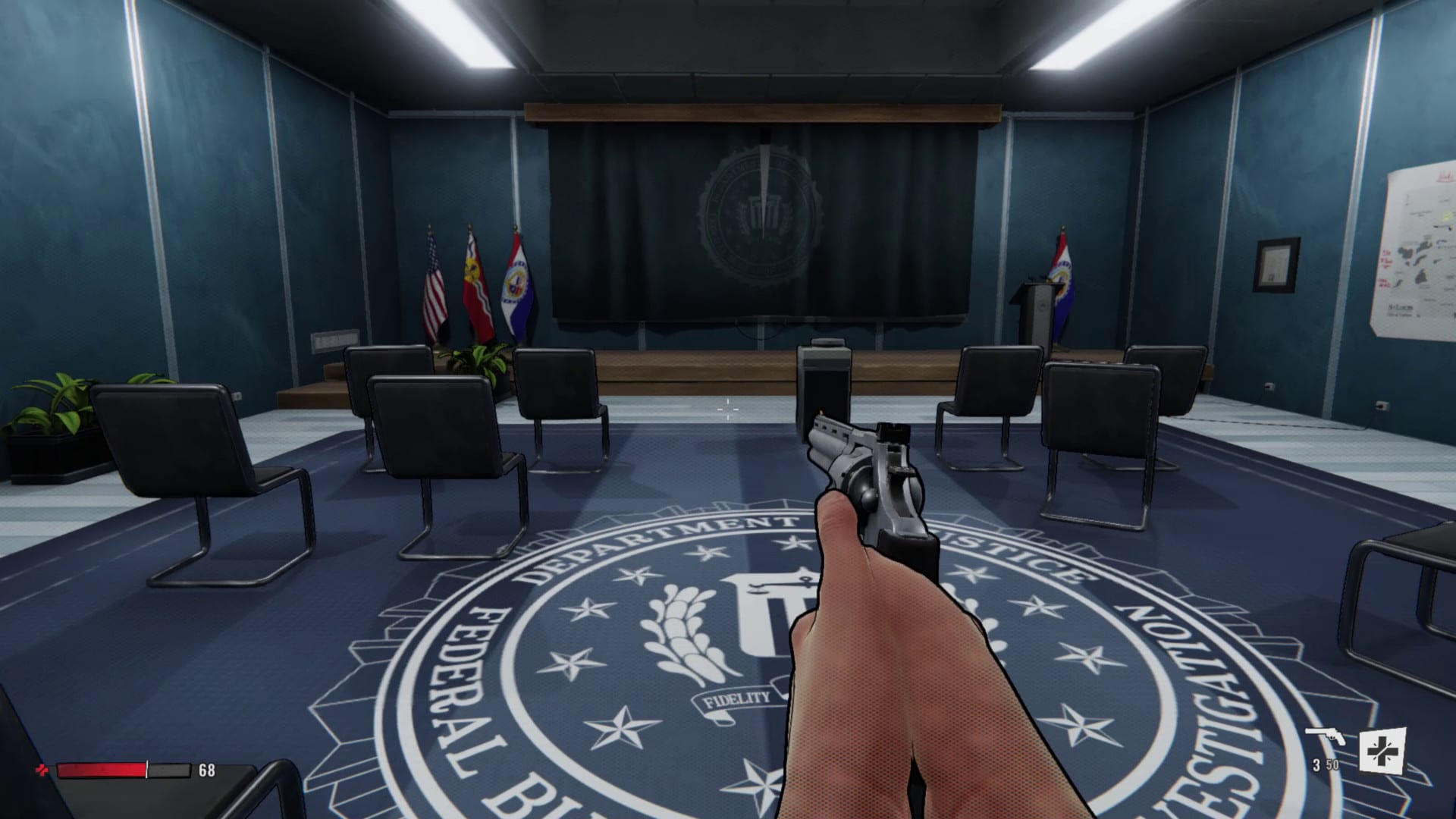 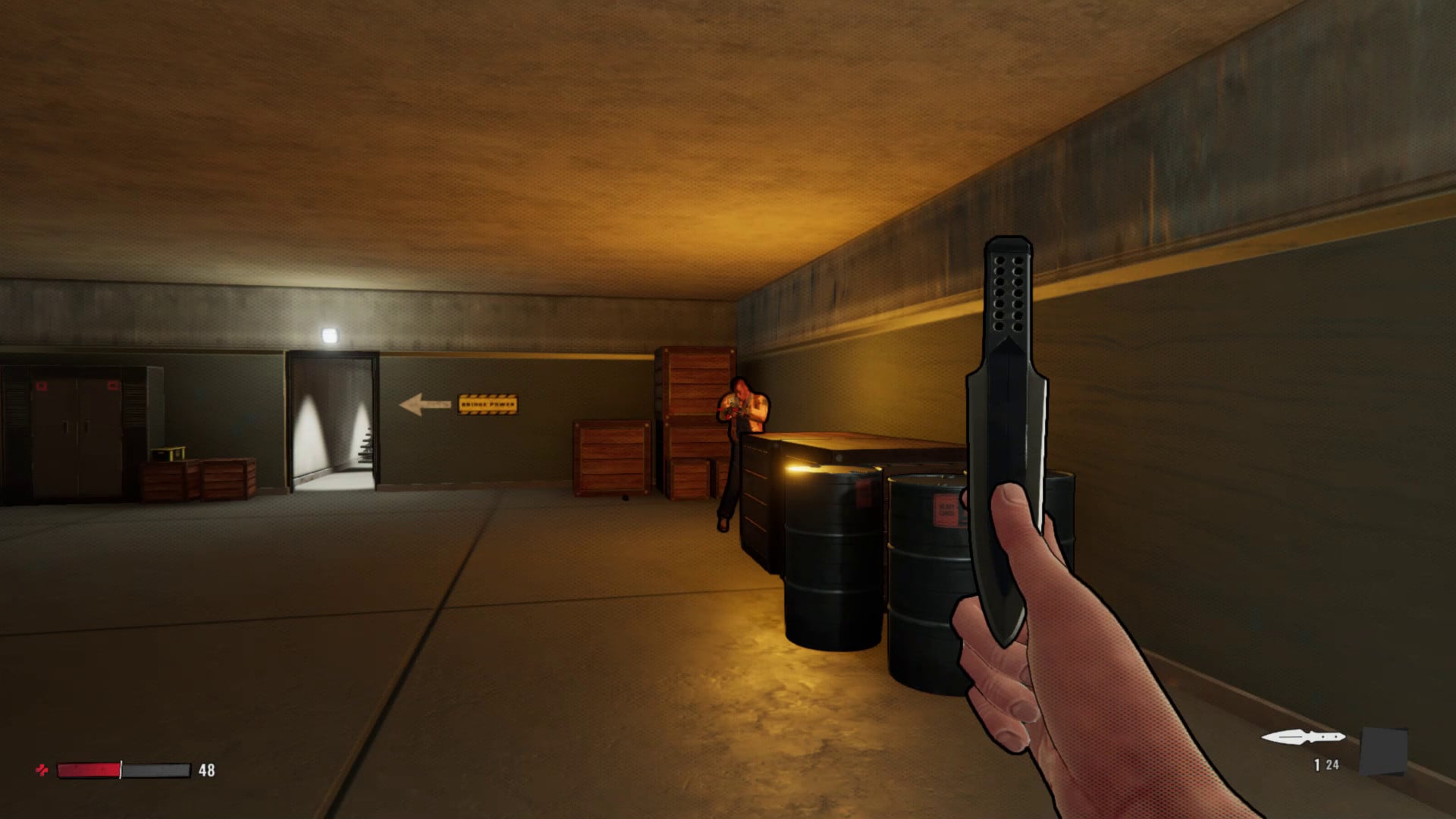 XIII is an FPS-stealth action game, developed by Ubisoft Paris and published by Ubisoft. The title is based on Belgian graphic novel series XIII.