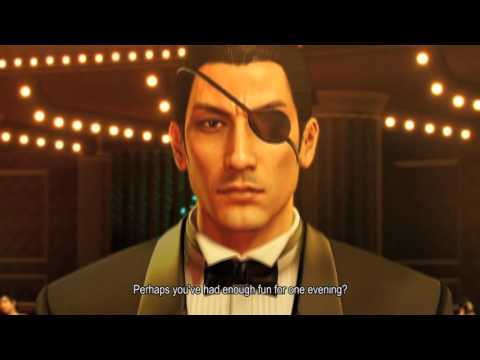 Yakuza 0 is the next game of famous TPP action game series created by Sega, originally released in 2006, known as the 'Japanese GTA'. In the game, players will take their first steps into the Asian criminal world. The game is the prequel of the whole series.