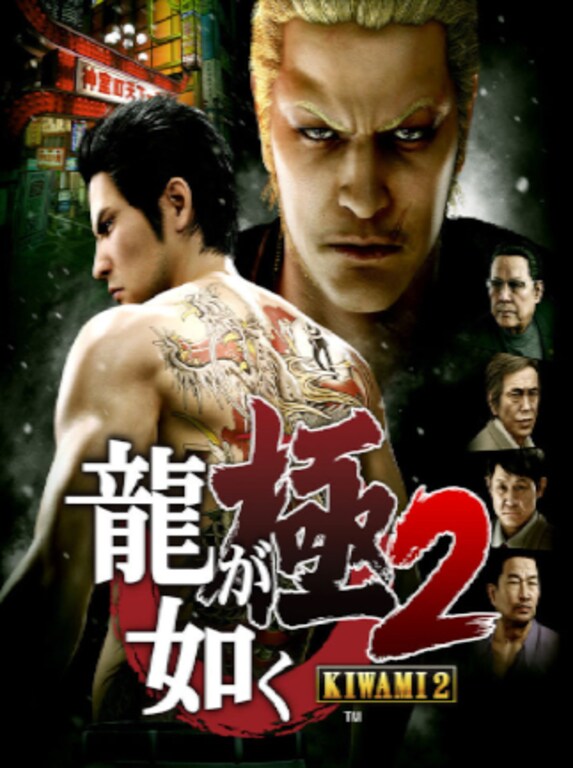 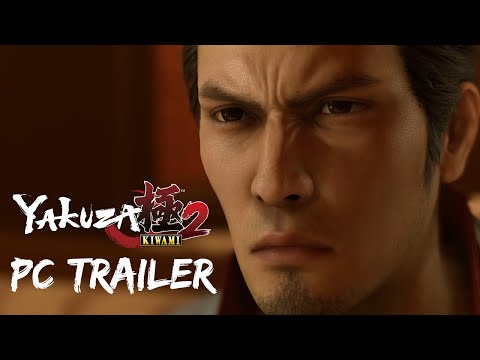 Yakuza Kiwami 2 is an open world, action-adventure video game created and released in 2017 by Sega studio. The title is a Yakuza 2 remake and therefore part of the already well appreciated Yakuza Series. The story from t ...