Yakuza Kiwami 2 is an open world, action-adventure video game created and released in 2017 by Sega studio. The title is a Yakuza 2 remake and therefore part of the already well appreciated Yakuza Series. The story from the original title has been kept, but the gameplay mechanics have been significantly updated and adjusted to the character of the later titles of the series.

Kazuma Kiryu is an ex-Yakuza member. He has given up his rough career as a criminal and now leads a peaceful life with his adopted daughter. One day, the protagonist is called to a meeting with members of the Tojo clan, during which the important chairman is unfortunately killed. The assassin is a member of another organization, the Omi Alliance, and the situation between the clans becomes incredibly tense, with the street war basically around the corner. Kiryu's task at this point is to stop the slaughter between the organizations. 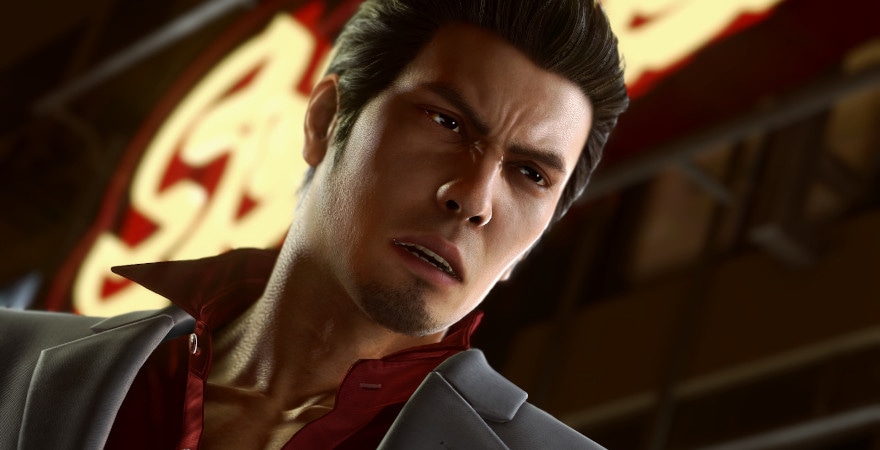 The game is about exploring the open world of the city of Tokyo, which in the case of this title presents itself in the map of various districts, some of which are completely fictional and some constructed on the base of existing locations. Wandering through colourful areas, you follow the main storyline, which is very clear and defined, but the game in no way forbids to enjoy other nice entertainments as well. Among them, you can find a lot of exciting side stories and mini games, in which you can explore various bars, shops or even become the owner of a club that will have to be managed. The possibilities of having fun with this title are rather endless.

The combat system is adopted from the Yakuza 6, with the difference that in Yakuza Kiwami 2, the combat dynamics and attacks loading have been quite improved. You can also notice that the combat is based on the melee fight system known from Yakuza 0, based on four battle styles. The punch animations are very impressive and the street fights are a bit crazy because you can use various borrowed items to defeat your opponents. Nothing stands in the way of knocking out your enemy with a bowl of ramen soup and these kinds of silly things are surely what we all love about the Yakuza series the most.

In addition to the main story, there is also a side plot devoted only to Goro Majima himself. He is one of the main characters known from the previous parts of the series, who is strongly related to the adventures of Kazuma Kiryu and the Tojo clan, which Majima eventually left to create his own organization - Majima Construction Company. In this title, he will play a small part in current events, and it is a real treat for all fans of his character. 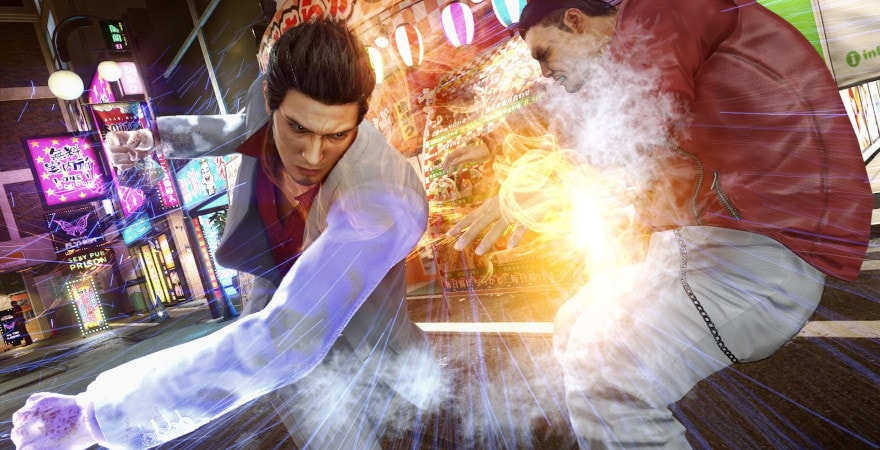 Yakuza Kiwami 2 was originally released only for PlayStation in 2017, and two years later in 2019 for PC. However, this did not prevent it from collecting, like all the titles of the Yakuza series, a lot of ecstatic reviews and various awards. The PC version recorded very high sales on the Steam. For years, Yakuza has proven itself as a series that runs totally towards further improvements, and even the constant repetition of stories or places causes more and more enthusiasm among players who enjoy reliving the familiar game completely anew.

Yakuza Kiwami 2 PC Key is meant to be activated on the Steam platform.
System requirements