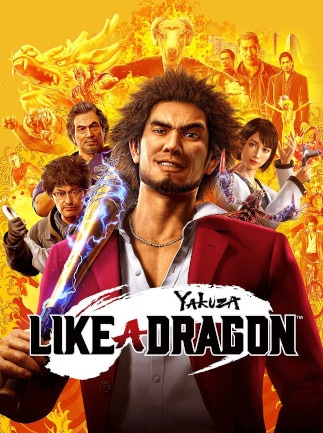 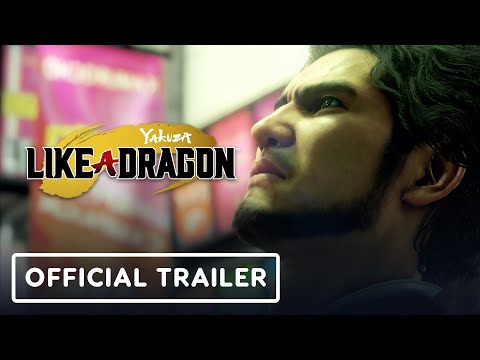 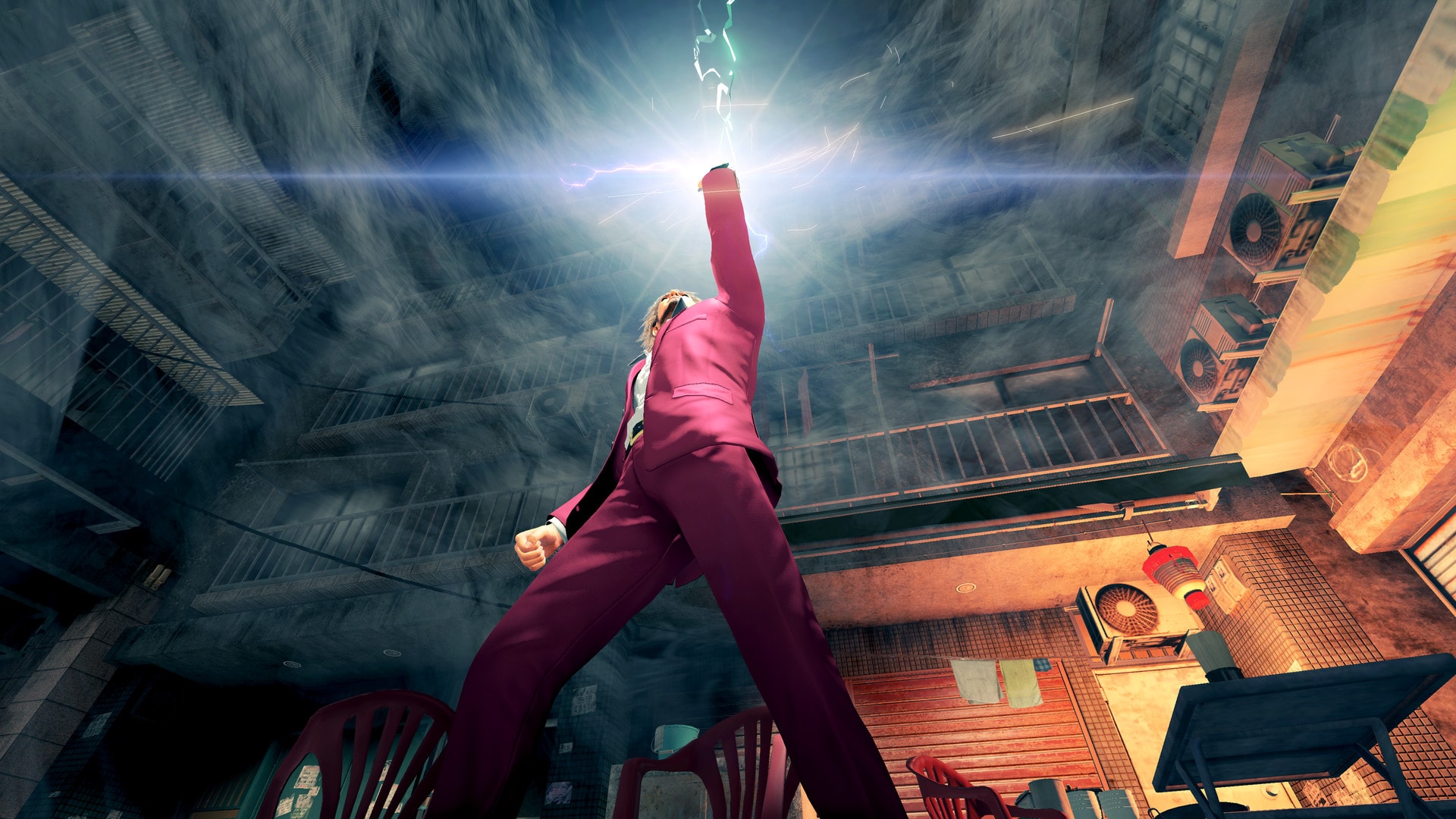 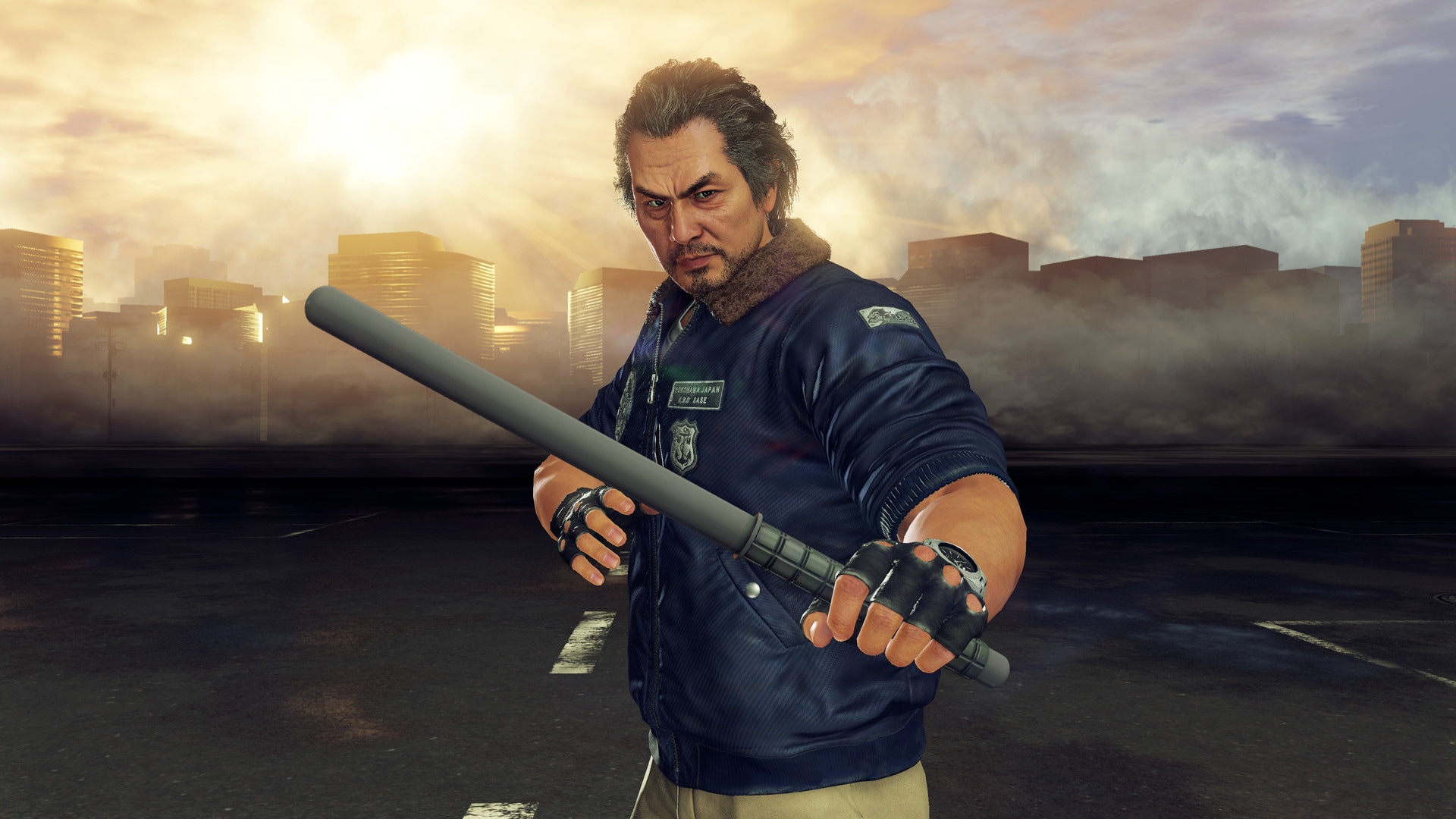 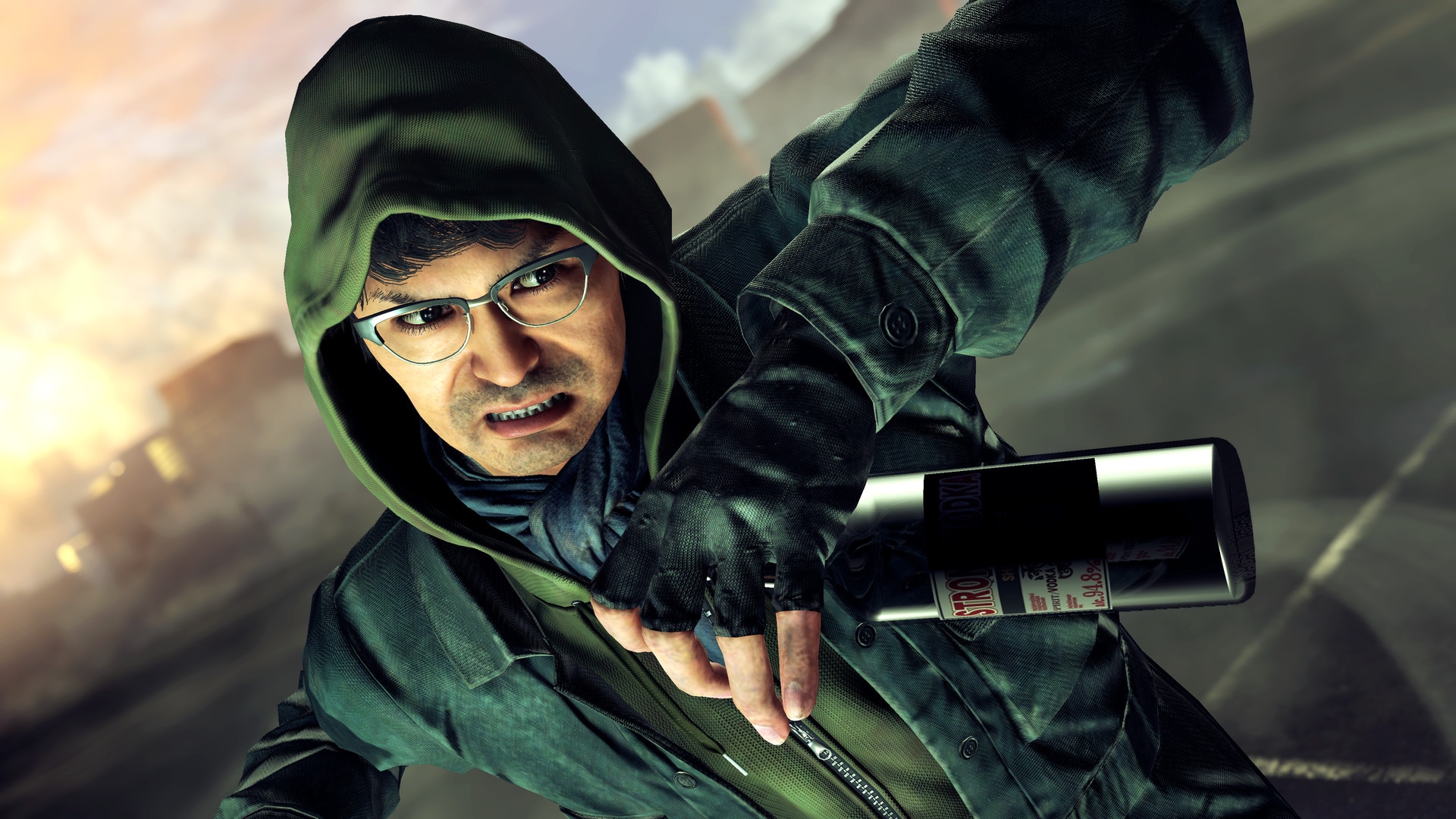 Continuation of the Yakuza series in a completely new, refreshed, seventh part. Regain your unjustly lost freedom and try to find answers to the questions that haunt you in the strange and crazy world of Yakuza: Like a Dragon.