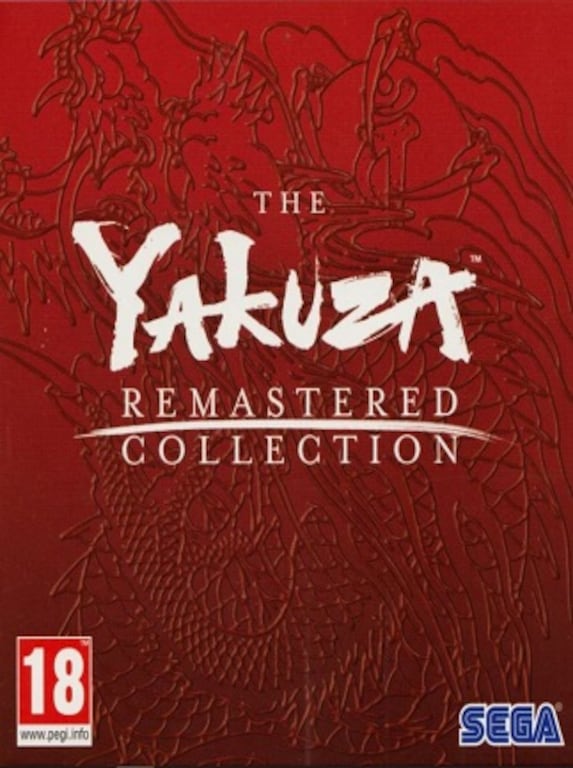 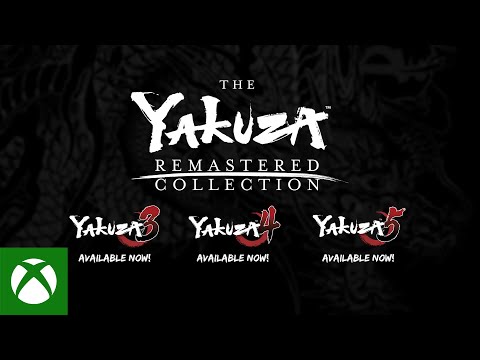 Celebrate Kazuma Kiryu's saga with the beautifully remastered Yakuza 3, 4, and 5. With restored content and updated localization in 1080p and 60fps, experiencing the Kamurocho nightlife never looked this good.Yakuza 3 Re ...