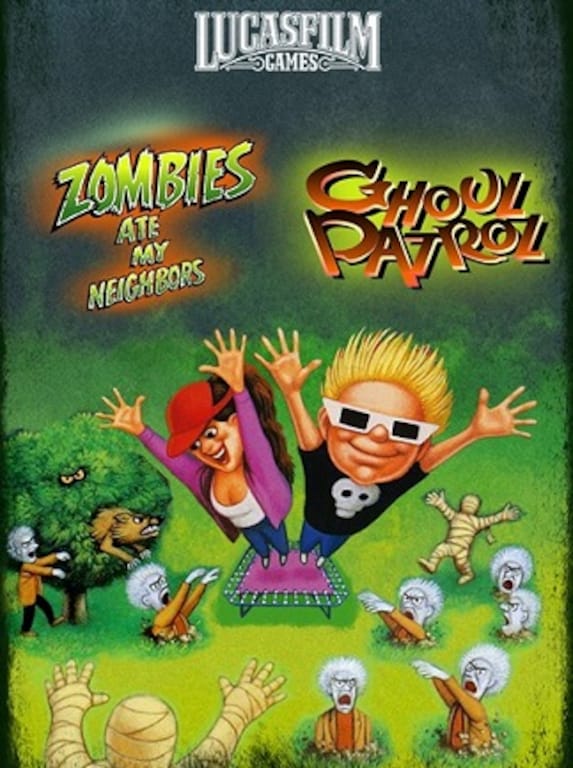 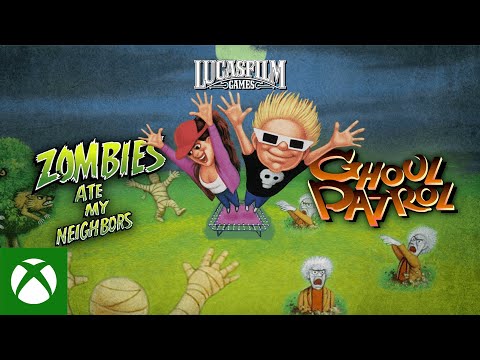 A classic retro-styled 16bit game, Zombies Ate My Neighbors, is a single-player action-adventure run and gun type of game developed by LucasArts and published in 1993, followed by its sequel, Ghoul Patrol in 1994.In 2021 ...

2173
1
View comments
Ask about the product