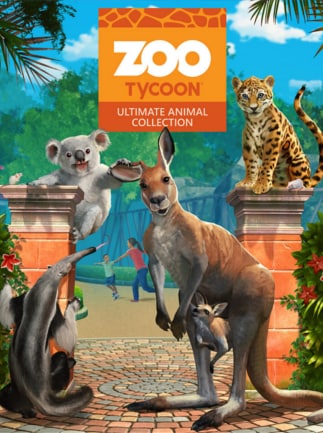 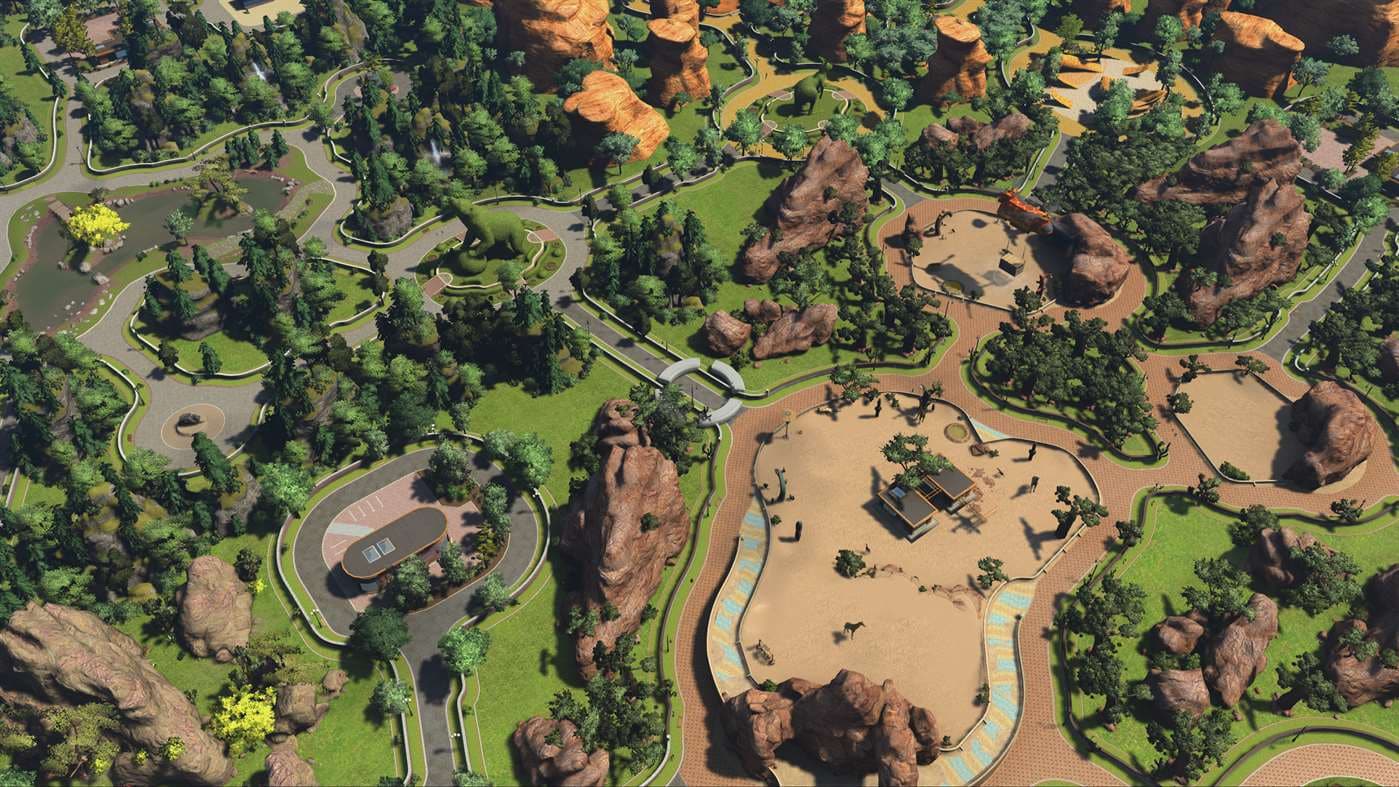 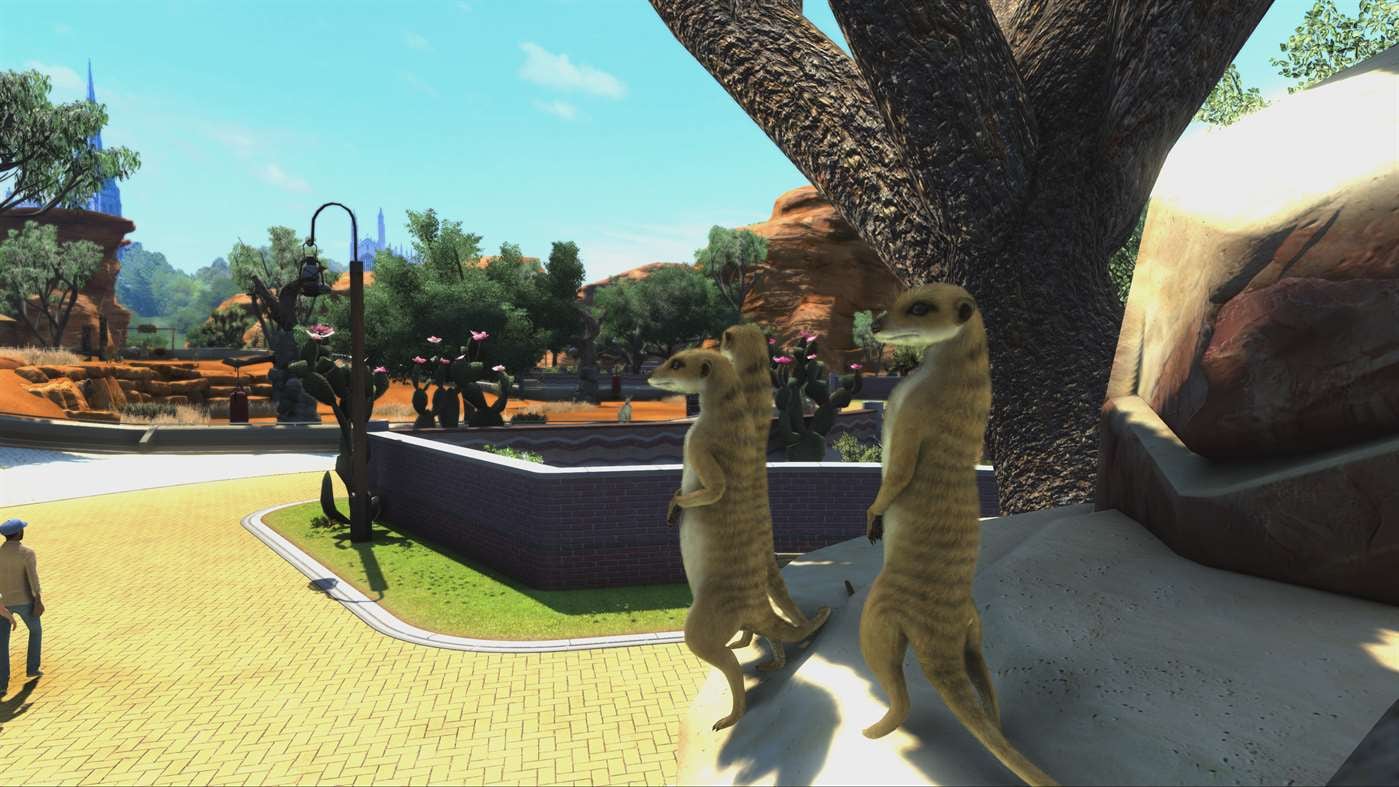 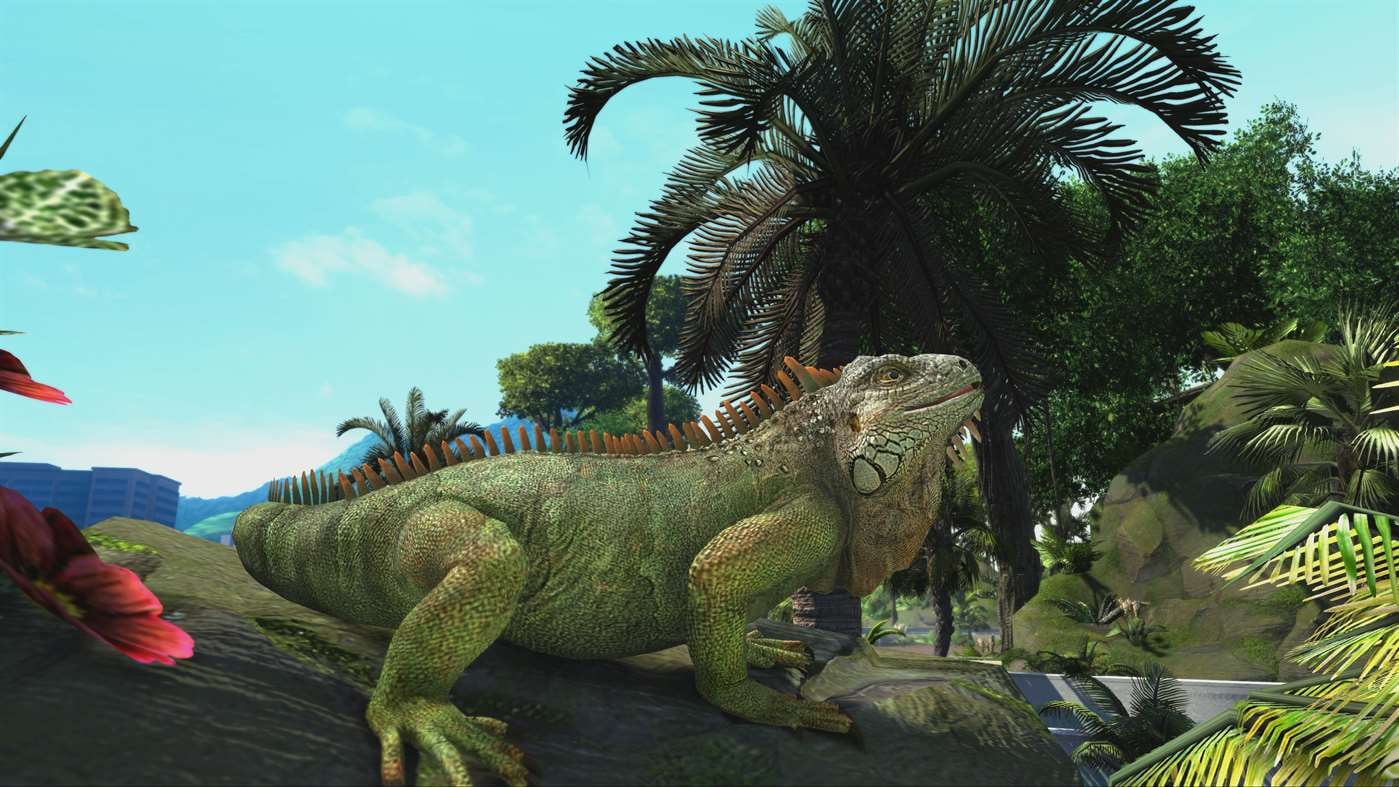 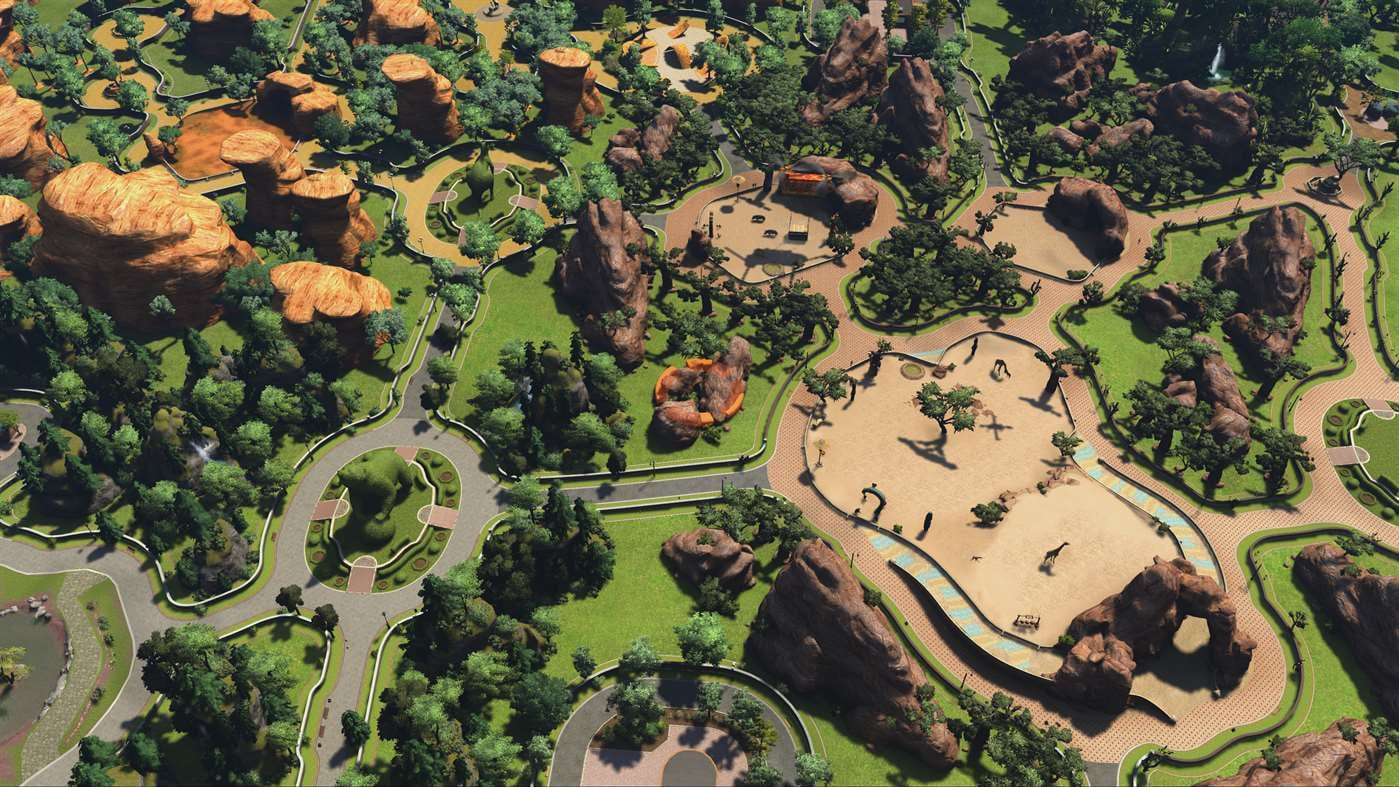 Zoo Tycoon: Ultimate Animal Collection makes the dreams of every animal lover come true. Manage your zoo, populating it with animals, and gaining fame amongst the visitors.