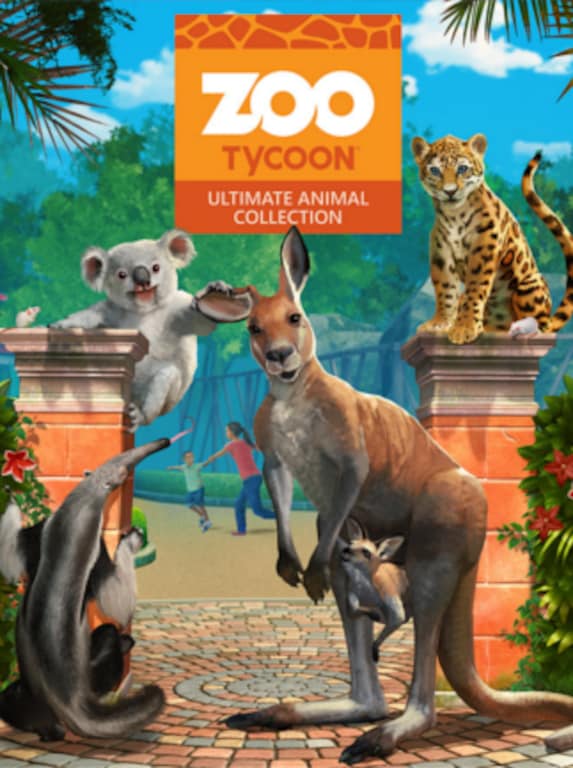 Complete challenges to unlock various achievements. Enjoy the solo gameplay or team up with friends to create the ultimate zoo together in one of the best games from Zoo Tycoon series. Zoo Tycoon: Ultimate Animal Collec ...