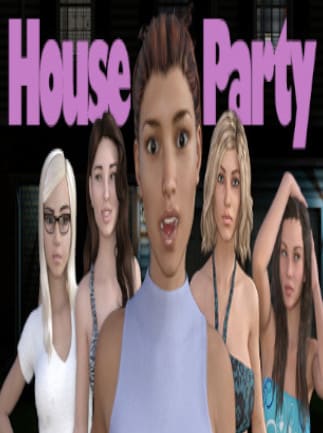 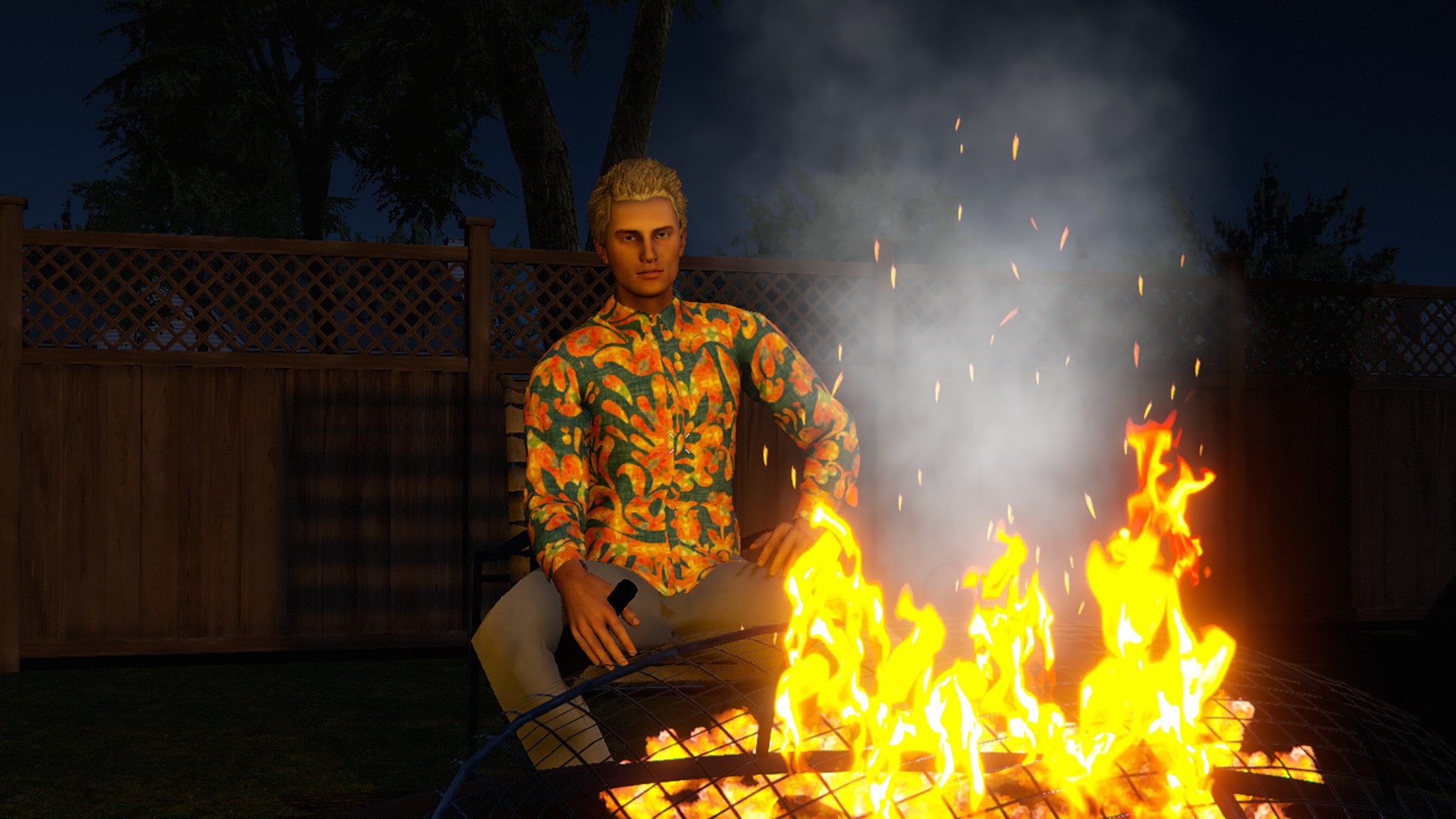 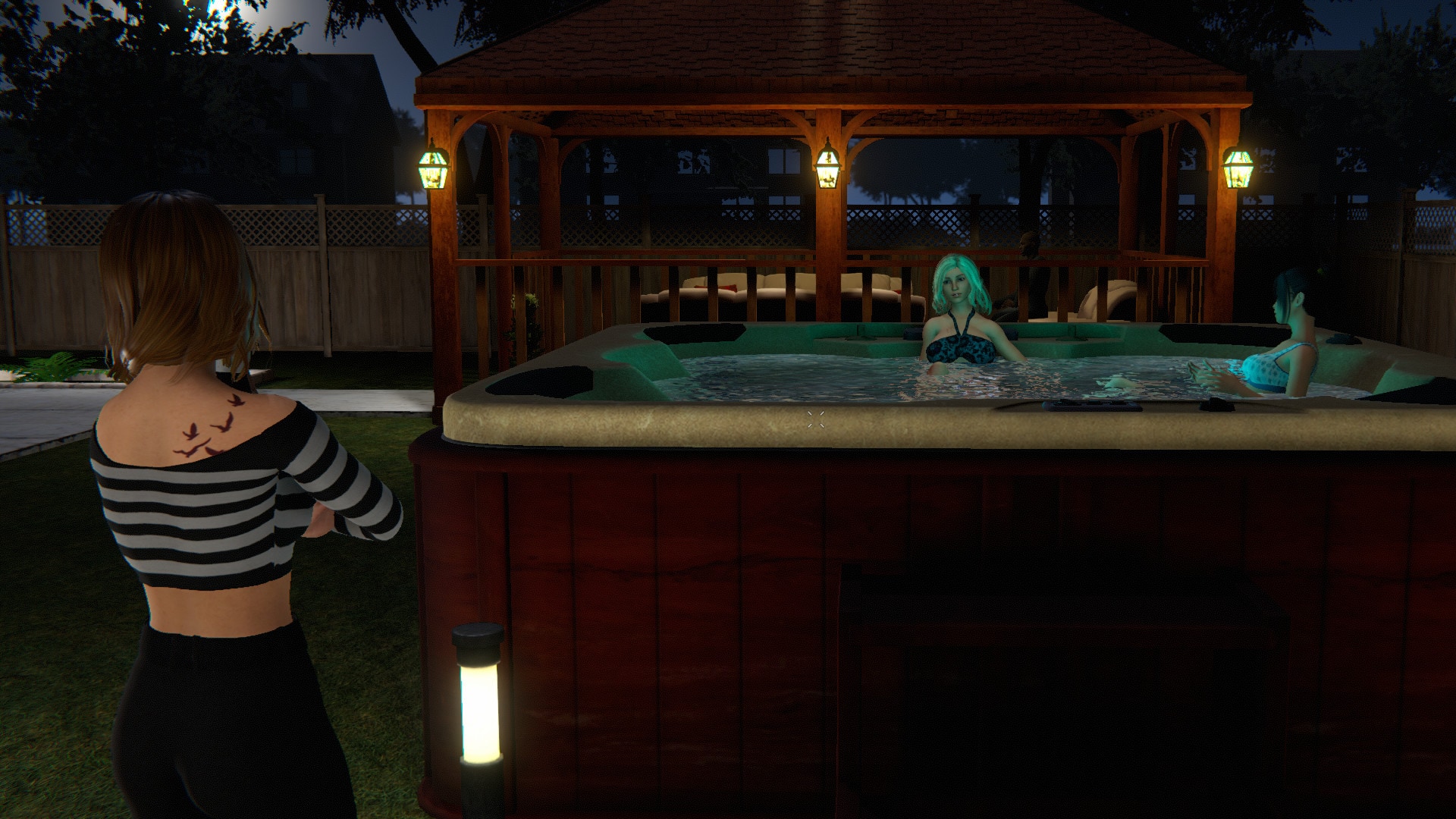 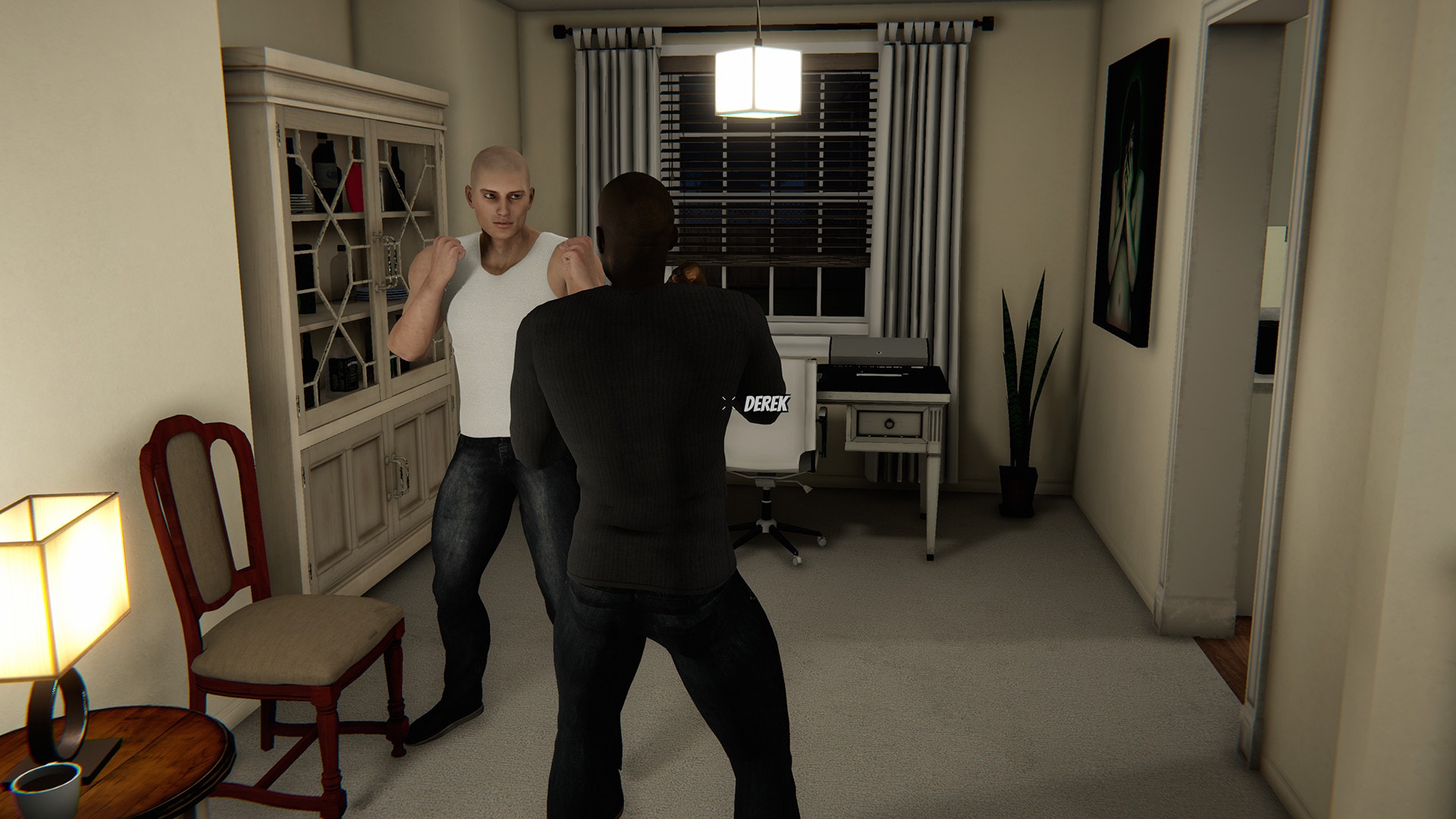 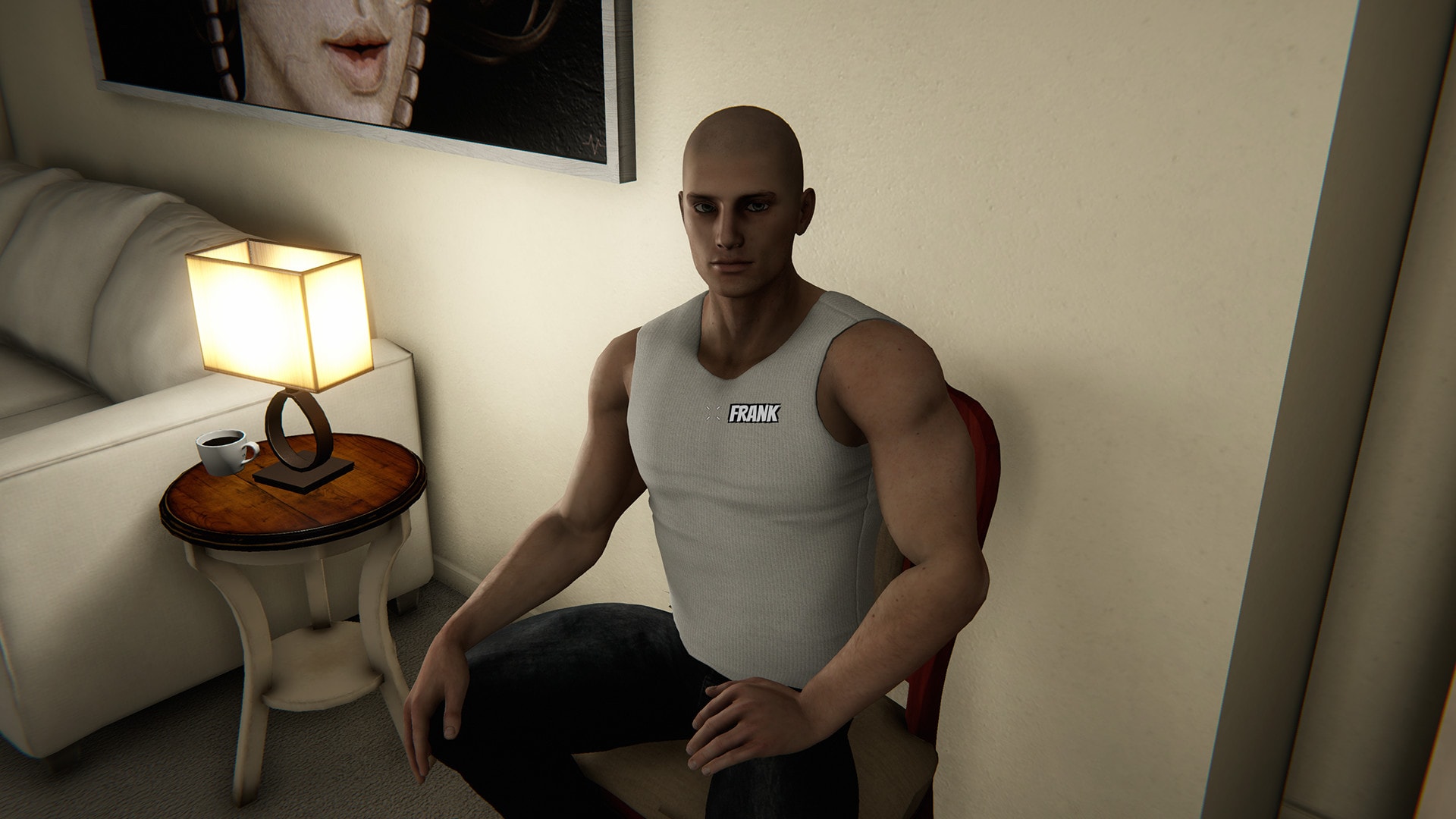 House Party is a three-dimensional, social dating simulator, developed and published American studio Eek! Games, LLC in 2017. The game is inspired by teenage comedies of the 90s. The player has an opportunity to take part in the classic, movie-like American house party.