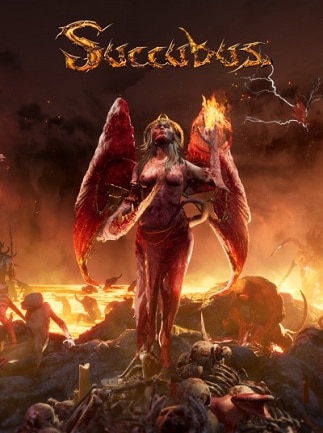 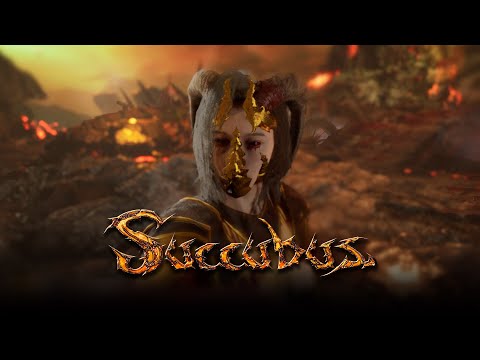 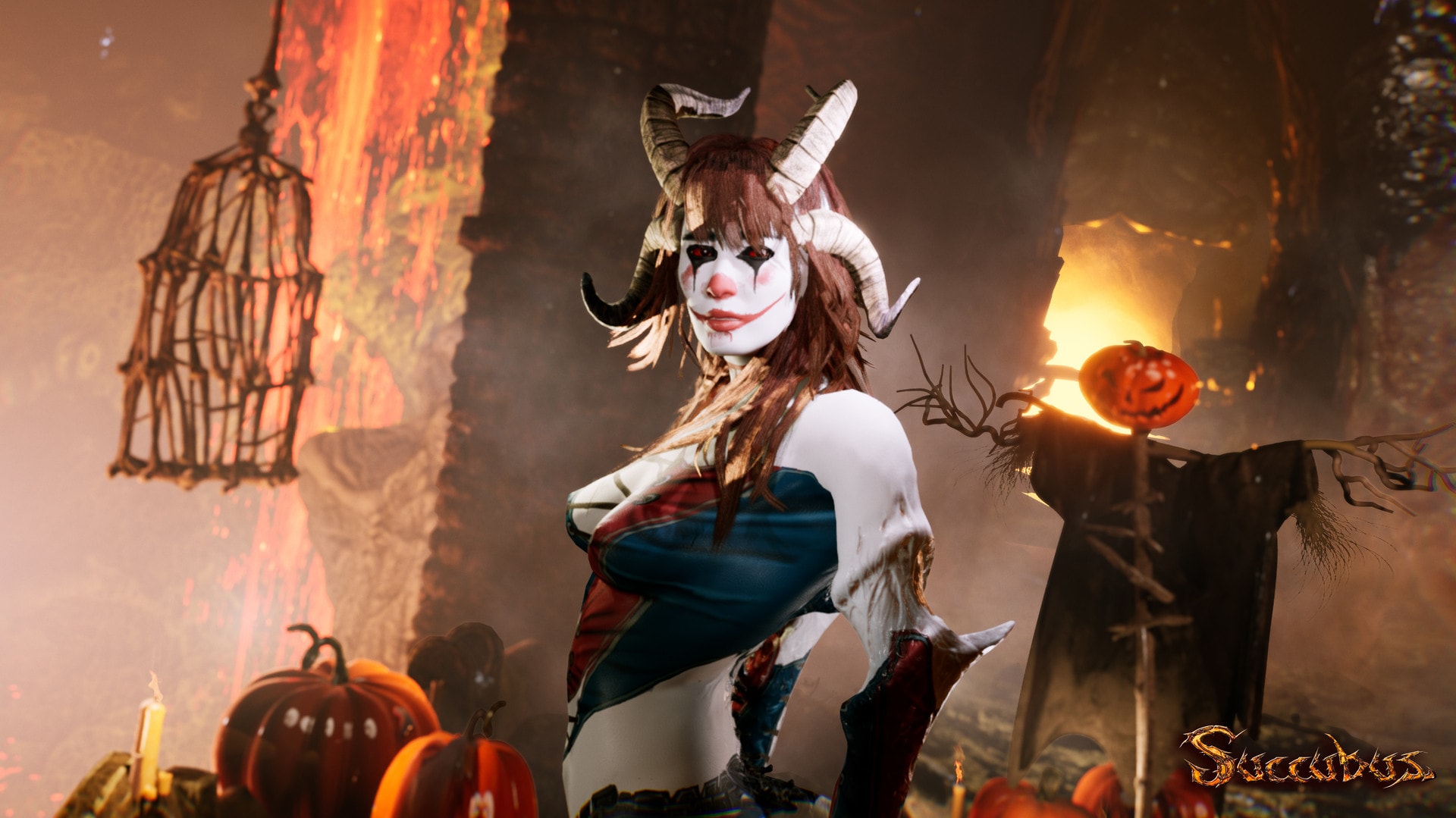 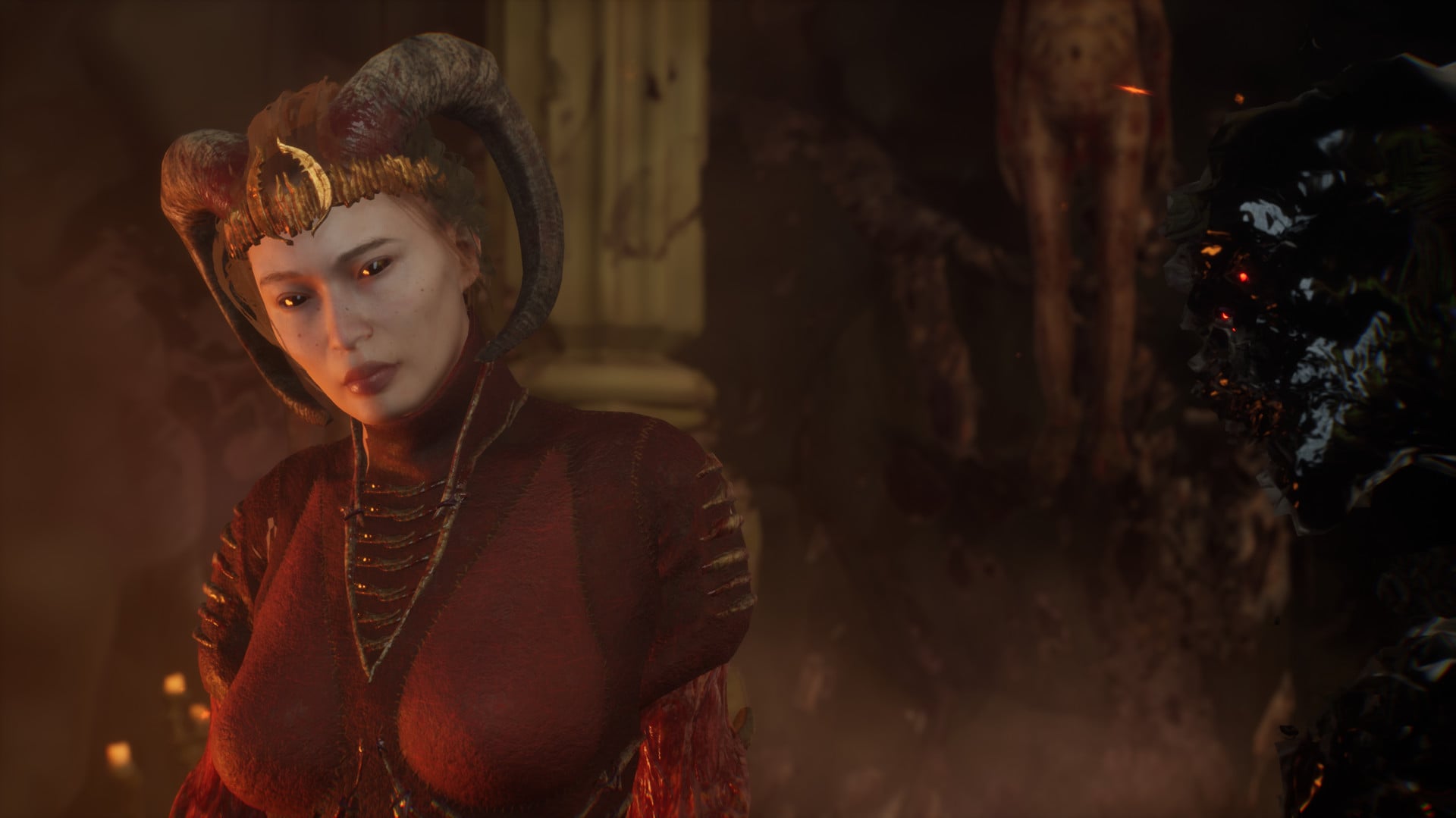 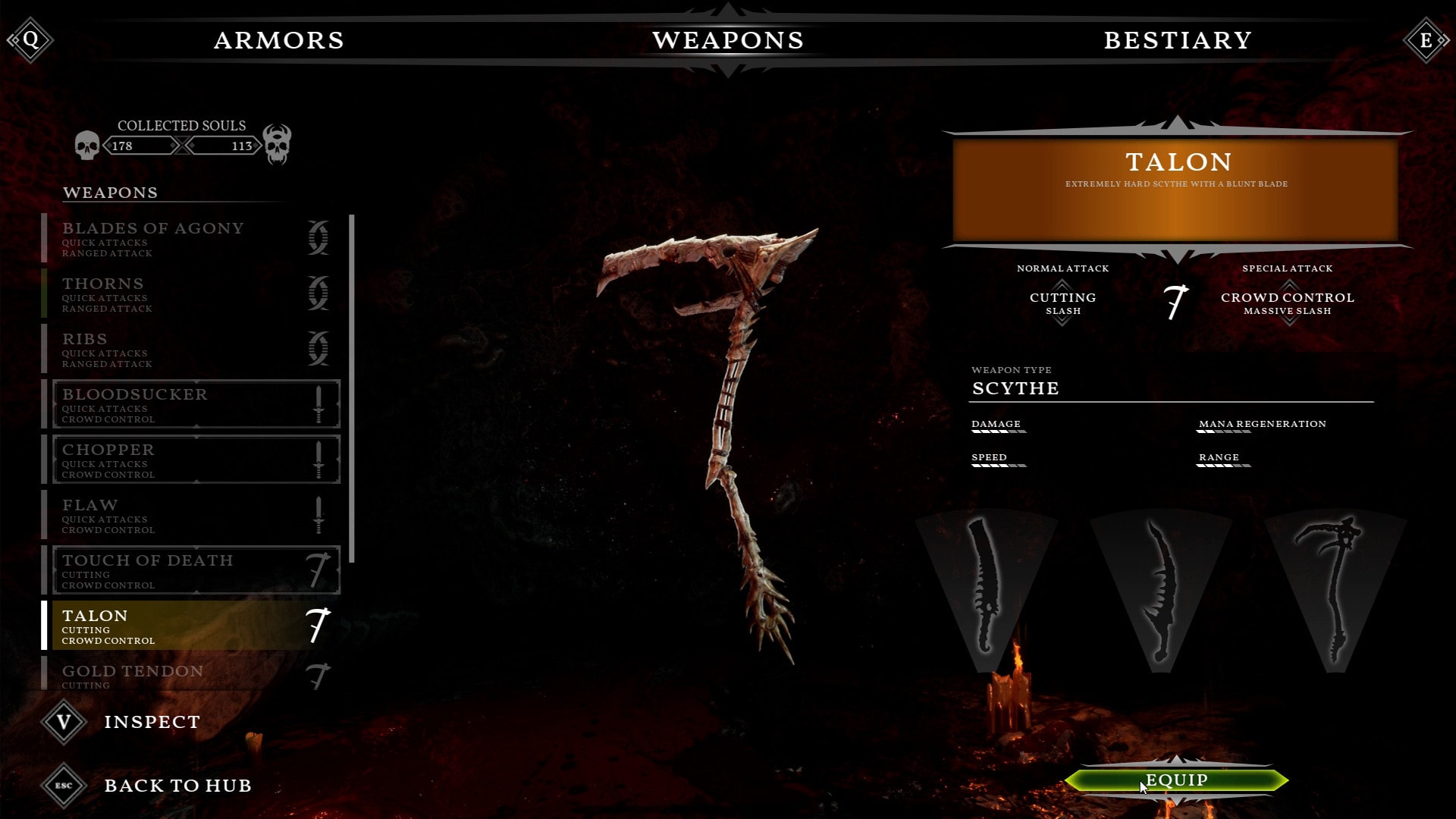 CCUBUS is an action-adventure horror game portraying the titular Succubus, who is distinct from other Succubi who seduce and captivate unsuspecting males. It was developed by Madmind Studio as a spin-off that takes place ...