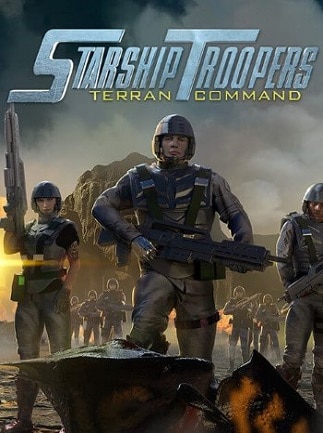 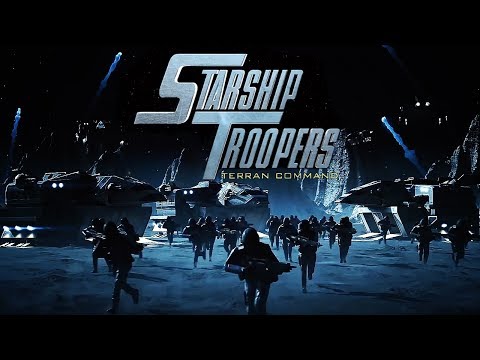 Starship Troopers - Terran Command is a thrilling real-time strategy game set in the Starship Troopers movies universe. Take command of the Mobile Infantry and do your part in the war against the Arachnid threat. Build, ...