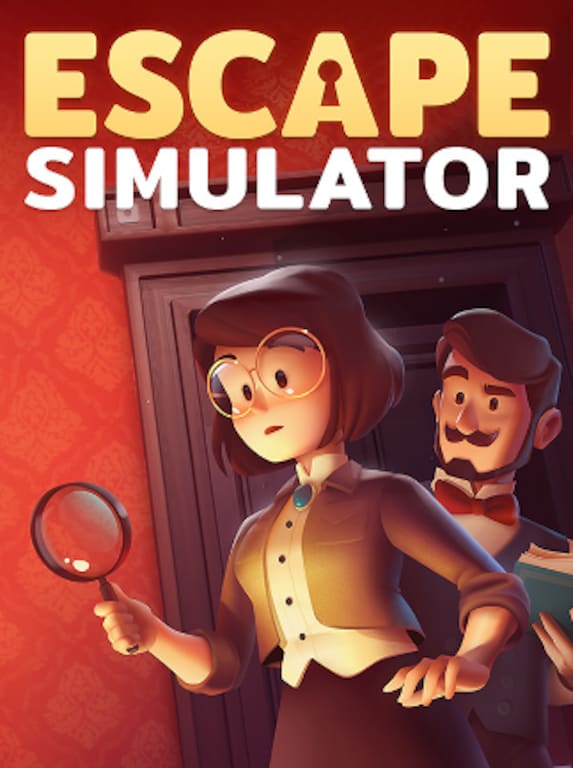 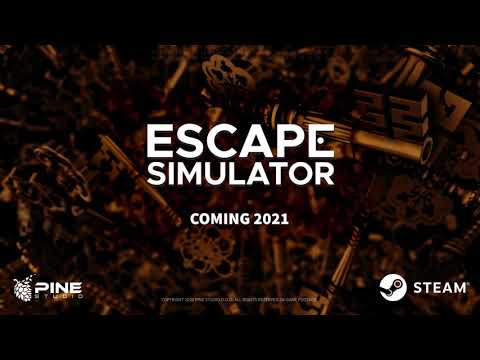 Escape Simulator is a virtual escape room simulator game developed and released by Pine Studio. In this first-person puzzler, players will have to find a way out of various escape rooms by examining objects inside, findi ...