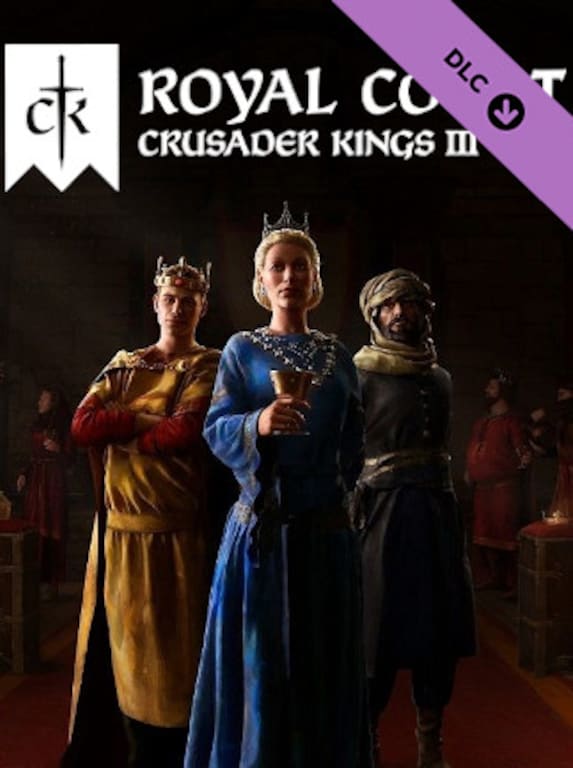 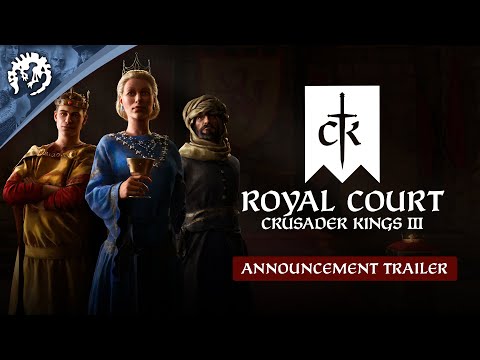 Royal Court is a DLC for Crusader Kings III, a medieval strategy game developed by Paradox Development Studios. In Royal Court, the players enter the world of lavish parties and intrigues happening right under their nose ...