See you on the pitch!

Time to get off the bench, tie your soccer shoes and immerse yourself in the most realistic football experience on the market! 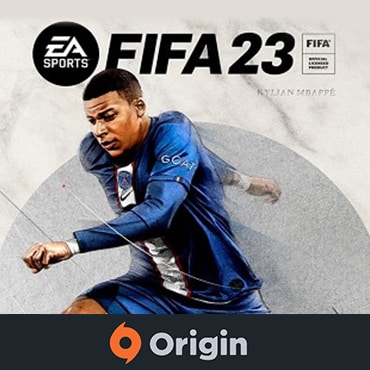 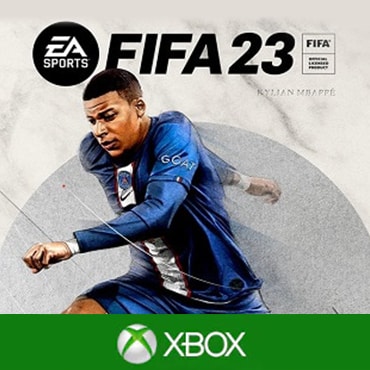 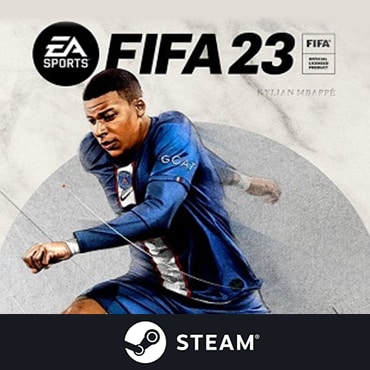 Kick some serious ball with the new FIFA game! 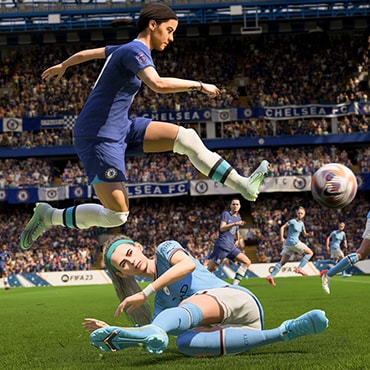 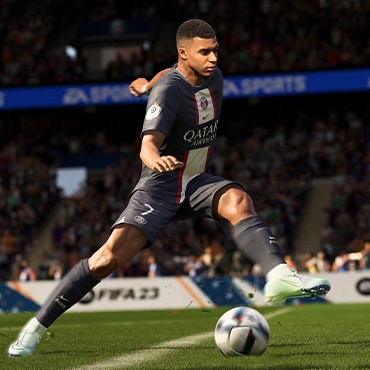 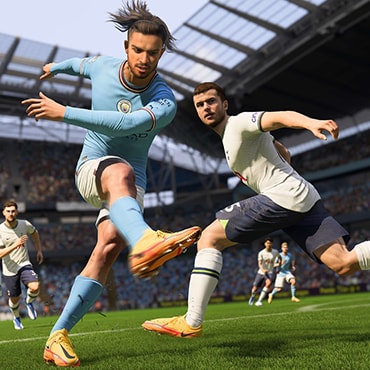 FIFA 23 is a football simulation video game that was developed and published by Electronic Arts. It was released in 2022 and it serves as a continuation of a long-going series that started back in the 1990s. As usual, FIFA 23 comes with a variety of new features and changes that make it a worthy successor to the franchise, and that includes the use of the HyperMotion Technology that allowed the team to create even more accurate animations. The game features dozens of licensed leagues, hundreds of real-world clubs, and a huge number of real football players, which adds a lot to the game’s realism.